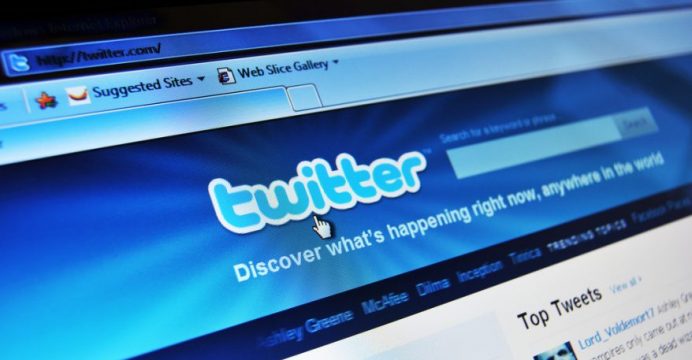 Despite stiff competition from Facebook Inc and Snap Inc, Twitter’s monthly active users, one of the most closely watched metrics for analysts, increased by 6 percent, or 18 million, to 328 million in the first quarter from a year earlier, reports Reuters.

Twitter also said daily active users rose 14 percent in the first quarter from a year ago. Twitter does not disclose the number of total daily active users. Twitter shares were up 11 percent at $16.25 in premarket trade on Tuesday.

“Twitter is becoming more relevant to consumers. They are making their products easier to use. And there is a global thirst for news and information that they are benefiting from,” said BTIG analyst Richard Greenfield.

“We believe usage will drive meaningful revenue and profit growth in the next few years.”

Twitter’s revenue, however, fell 7.8 percent to $548.3 million in the first quarter, its first drop since its initial public offering.

Twitter’s user growth has stalled in the past few quarters and the company has been trying to convince advertisers that it will strengthen its user base.

As part of its efforts, the company has updated its product offerings including live video broadcasts from its app and launched new features to attract users.

Twitter’s weak performance has raised questions about Chief Executive Jack Dorsey’s leadership and whether the company would be bought by a bigger media firm. Financial markets speculated about a sale of Twitter last year, but no concrete bids were forthcoming.

Twitter’s advertising revenue fell 11 percent to $474 million in the quarter, above the average analyst estimate of $442.7 million, according to market research firm FactSet StreetAccount.