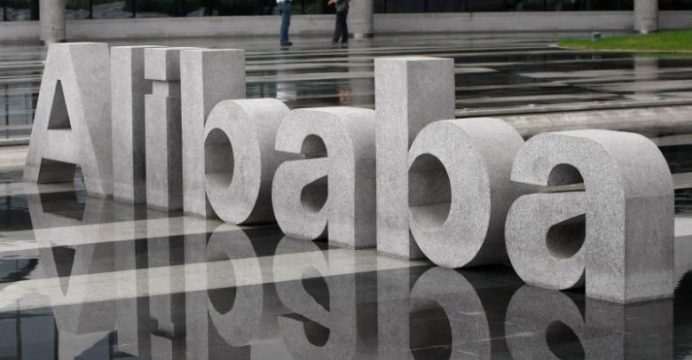 In China, the e-commerce firm developed a credit line to finance purchases on its website. “We want to invest in e-commerce, logistics and inclusive financing,” the newspaper quoted Ma as saying. The executive did not give details on what type of credit operations Alibaba would consider launching in Brazil, O Estado said.

“Alibaba has business-to-business and business-to-consumer operations in Brazil,” Ma said, according to O Estado.

Alibaba started operations in Brazil in 2014 but has faced hurdles over logistics and the monitoring of product authenticity on its website, O Estado reported, reports Reuters.

“We did very well in the last few years. But now we have some issues and our team is working on them,” Ma said, according to O Estado.

Representatives for Alibaba were not immediately available to comment on Ma’s remarks, which were made at the United Nations in Geneva on Tuesday.

Ma, who advises UNCTAD, the U.N.’s trade and development agency, on small business and young entrepreneurs, spoke at a conference on e-commerce development.