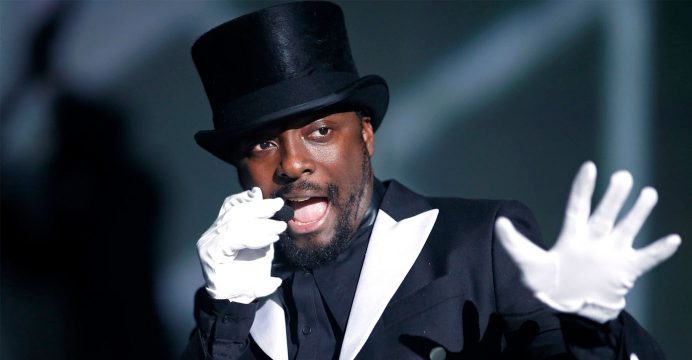 will.i.am to mix tech know-how with banking at Britain’s Atom

Britain’s Atom has hired pop star will.i.am as a strategic adviser to its board as the app-based bank seeks to grow.

Atom is the latest foray into digital technology for the rapper-turned-entrepreneur who has launched a smartwatch with Deutsche Telekom and partnered with tech giants Apple and Intel.

“The scale of Atom’s ambition to help people understand and manage their money better … is awesome,” will.i.am, who rose to prominence with The Black Eyed Peas, said in a statement.

Atom, one of a number of new banks attempting to compete with Britain’s high street lenders by offering a faster, mobile-based service, said in a statement on Monday that will.i.am’s knowledge of technology would help it expand.