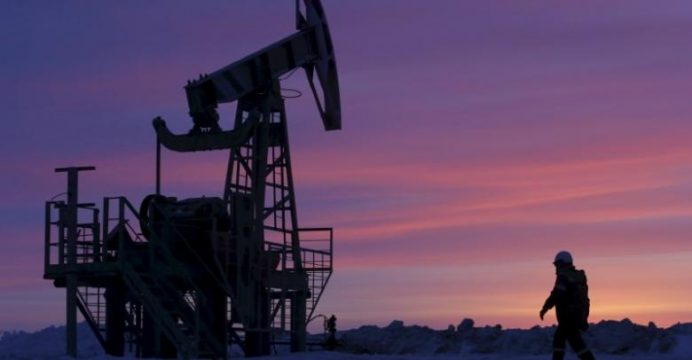 Oil prices recovered ground on Monday following last week’s big losses, driven by expectations that OPEC will extend a pledge to cut output to cover all of 2017, although a relentless rise in U.S. drilling capped gains.

Oil prices fell steeply last week on the back of stubbornly high crude supplies, despite a pledge by the Organization of the Petroleum Exporting Countries (OPEC) and some other producers to cut production by almost 1.8 million barrels per day (bpd) for six months from Jan. 1 to support the market, reports Reuters. 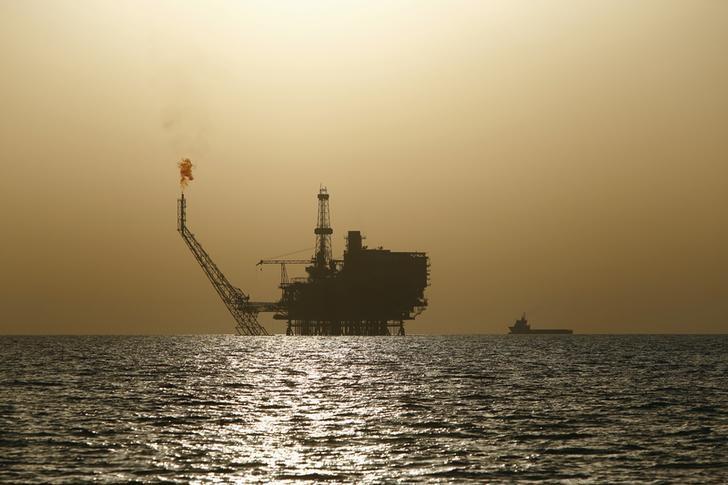 U.S. drillers added oil rigs for a 14th week in a row, to 688 rigs, extending an 11-month recovery that is expected to boost U.S. shale production in May by the biggest monthly increase in more than two years.

U.S. crude production is at 9.25 million barrels per day (bpd) C-OUT-T-EIA, up almost 10 percent since mid-2016 and approaching that of OPEC’s top exporter Saudi Arabia.

“WTI oil slipped back below the $50 per barrel level, amid concerns that the lack of inventory drawdown since the OPEC production cuts is a sign that the cuts are not enough to rebalance supply and demand and put a floor under prices,” said William O’Loughlin, investment analyst at Rivkin Securities in a note on Monday.

Both the Brent and WTI oil benchmarks are down more than 7.5 percent since the end of last year. Keen to halt a further decline in prices, a panel made up by OPEC and other allied producers has recommended an extension of output cuts by another six months from June, a source said.

This, and an expected fall in Iranian production lent markets some support on Monday, traders said. Iran’s crude oil exports are set to hit a 14-month low in May, suggesting the country is struggling to raise exports after clearing out stocks stored on tankers.

Iranian oil exports, especially to its core markets in Asia, had soared since the ending of most sanctions against it in January 2016.