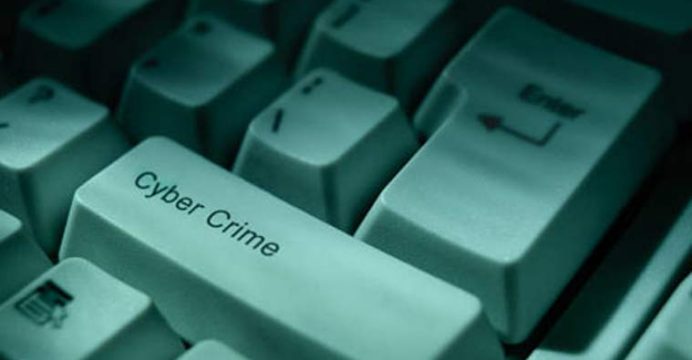 The German government registered 82,649 cases of computer fraud, espionage and other cyber crimes in 2016, an increase of just over 80 percent from 2015, reports Reuters.

German Interior Minister Thomas de Maiziere is due to release the new statistics, part of the government’s annual crime report, on Monday, according to Die Welt newspaper.

In addition to cyber crime, German police also registered 253,290 cases of crimes carried out with the help of the internet, an increase of 3.6 percent from 2015, the newspaper reported.