Philosopher, humanitarian and physicist Albert Einstein is the subject of new TV series “Genius,” which delves into the drama and passion of the man who developed the theory of relativity and helped initiate the U.S. effort to build an atomic bomb.

Executive producer Ron Howard told reporters at the TV show’s launch at the Tribeca Film Festival that he had always been fascinated by Einstein.

“But I never realized how many twists and turns and, you know, there were in his life, and how much drama there was,” Howard said on Thursday. 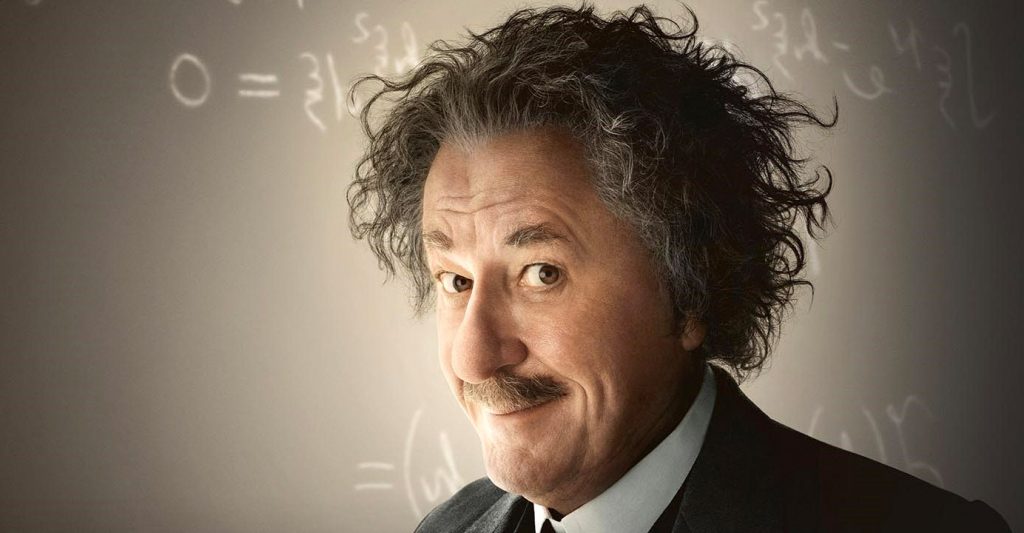 The 10-part series for the National Geographic channel shows Einstein’s personal struggles and “how complicated, sexy, you know – kind of bohemian – a lot of his relationships were,” Howard said.

“He wasn’t just a scientist,” Watson said of Einstein, who died in 1955. “He was a philosopher, a humanist. He was an immigrant. He was at the center of so many political events in the 20th century, or close to the center of them, and had incredibly complicated relationships in his life.”

“Genius” is based on Walter Isaacson’s 2007 biography of Einstein and premieres on the National Geographic channel on April 25.