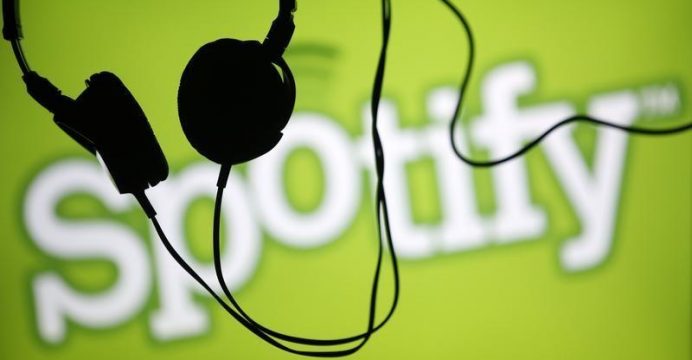 Music streaming service Spotify said on Thursday it has renewed a nine-year-old licensing deal with independent digital agency Merlin that has proven essential to its enduring appeal to dedicated music fans even as it has become more mainstream.

The agreement comes weeks after Spotify reached a licensing deal with Universal that could make the streaming platform more attractive to its top-selling artists, including Taylor Swift, Adele, Lady Gaga, Coldplay and Kanye West – by letting them release albums exclusively to paying premium users, reports Reuters.

Its stable includes classic British indie labels such as Beggars Group and Sub Pop through to German electronic music label !K7, Kobalt Music, which licenses the music of Prince, and Mad Decent, a U.S. label which has distributed everything from African and Brazilian funk to artists like Outkast.

Spotify, which has yet to show a profit as it expands in markets worldwide and builds new offices in New York, is exploring a market listing in the United States this year, banking sources say, confirming reports over the past year.

But the music platform has resisted a traditional initial public offering (IPO) in favor of a direct share listing, a source with knowledge of the plan said, confirming an earlier report from the Wall Street Journal.

This means existing Spotify investors and employees with stock options would have their shares registered, enabling them to be traded freely, while the company would not be able to raise extra money or work with underwriters to place new shares.

The company raised $526 million in its last funding round in 2015, giving it a valuation of around $8.5 billion at that time.

Spotify lost 173 million euros in 2015 according to the latest figures disclosed by its Luxembourg holding company, but recent deals with labels and the prospect of a stock market listing may mean its cash needs are less urgent.

Merlin, based in Amsterdam and London, also licenses digital rights to Spotify rivals including SoundCloud, Google Play and YouTube Red, Pandora and Deezer.