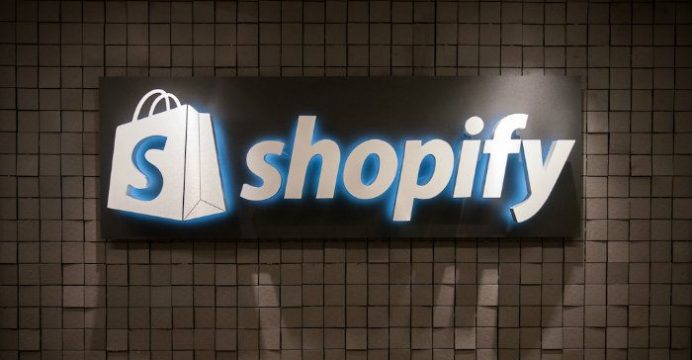 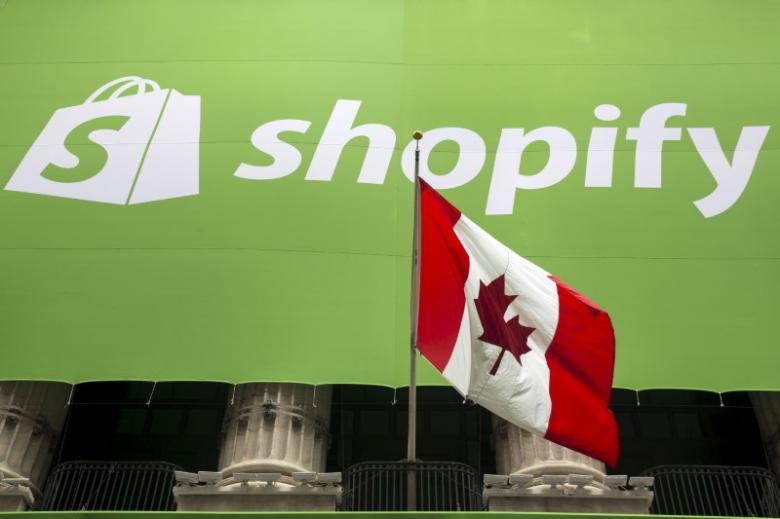 Shopify said the card reader will work with iOS and Android operating systems and support Visa, MasterCard and American Express cards, among others. New customers and existing merchants not yet using the company’s point-of-sale systems can get the reader for free.

Merchants who own a Shopify point-of-sale system will have to pay $29 for the reader, the company said. Square, which also makes wireless card readers, sells it for $49. Shopify’s card reader will be available online on the company’s website.