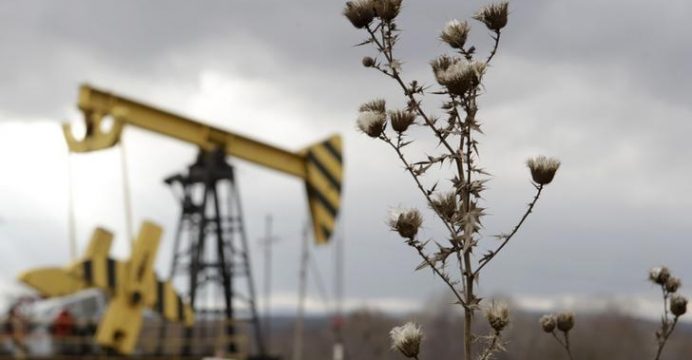 Oil traded steady on Friday, though it was set for its biggest weekly drop in about a month over doubts that an OPEC-led production cut will restore balance to a market that has been dogged by oversupply for more than two years.

U.S. West Texas Intermediate (WTI) crude futures CLc1 were also almost unchanged, at $50.74 a barrel. WTI is set for a 4.6 percent weekly decline, also the most since March 10. 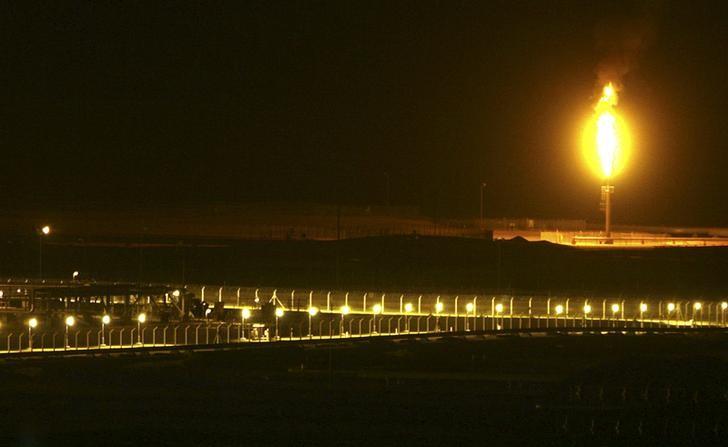 The stable prices on Friday followed a more-than-3.5 percent fall in both benchmarks earlier this week as doubts emerged over the effect of an effort led by the Organization of the Petroleum Exporting Countries (OPEC) to cut production by almost 1.8 million barrels per day (bpd) during the first half of the year.

Thomson Reuters Eikon data shows that a record 48 million bpd of crude is being shipped across ocean waters in April, up 5.8 percent since December, before cuts were implemented.

The high supplies are in part a result of other producers, who have not agreed to cut output, increasing exports.

The chief executive of France’s oil major Total warned this week that prices could fall further due to rising U.S. production.

Attempting to prevent a further ballooning in supplies, some OPEC producers including Saudi Arabia and Kuwait are lobbying to extend the pledge to cut production beyond June.

To determine the health of oil markets, analysts say it is important to monitor inventory levels. Yet outside the United States, where data still shows bloated inventories C-STK-T-EIA, reliable information is difficult to come by.

There are signs that inventories around Asia’s oil-trading hub of Singapore have fallen, although it is not clear whether this is to meet strong demand, or if this is to make space in anticipation of more supplies coming.