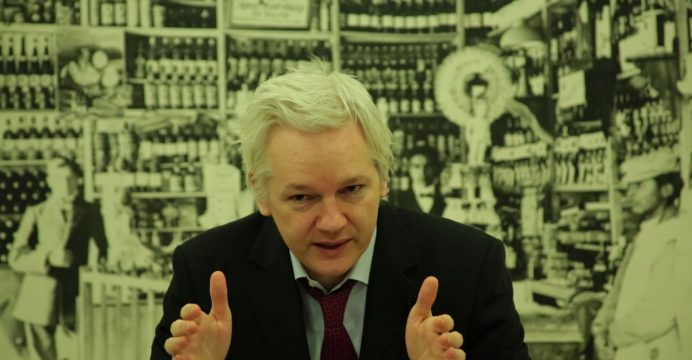 Mr Assange has been confined to London’s Ecuadorian embassy, where he has asylum, for almost five years.

Asked about the possibility of his arrest, Mr Sessions said: “We’ve already begun to step up our efforts and whenever a case can be made, we will seek to put some people in jail.”

Earlier reports had suggested US authorities were preparing charges.

Wikileaks, which was founded by Mr Assange, has been involved in several high-profile releases of classified US information.

“This is a matter that’s gone beyond anything I’m aware of,” Mr Sessions told reporters.

“We have professionals that have been in the security business of the United States for many years that are shocked by the number of leaks and some of them are quite serious.