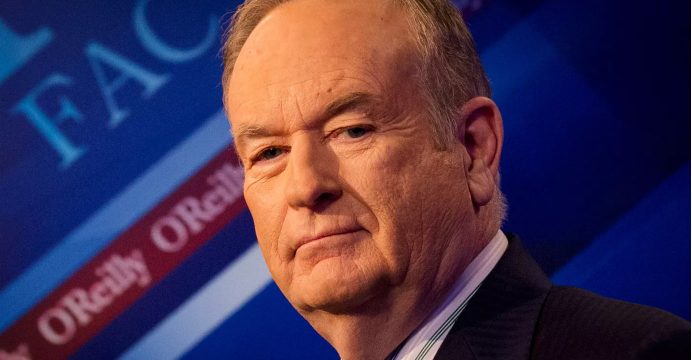 Bill O’Reilly will get a payout of up to $25 million following his ouster from Fox News over sexual harassment allegations, a source familiar with the situation said on Thursday.

Fox News parent Twenty-First Century Fox Inc announced on Wednesday it had parted ways with the star cable news host, ending his more than 20-year career, following the allegations from a number of women.

O’Reilly’ severance, totaling the equivalent of one year of his salary, would mark the latest multimillion-dollar payment by Fox News related to men accused of sexual harassment.

The New York Times reported on April 1 that Fox and O’Reilly had paid five women a total of $13 million to settle harassment claims. O’Reilly said in a statement at the time that he had settled only to spare his children from controversy.

O’Reilly, who has been off the air on vacation since April 11, said in a written statement on Wednesday he was proud of his “unprecedented success” at Fox. 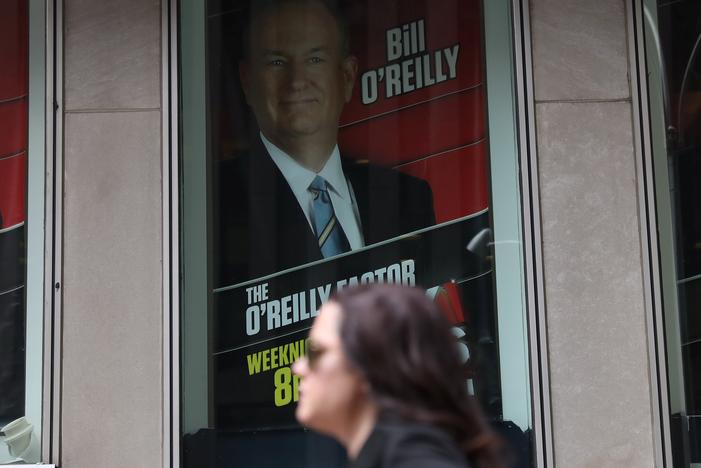 “It is tremendously disheartening that we part ways due to completely unfounded claims. But that is the unfortunate reality many of us in the public eye must live with today,” O’Reilly said in the statement.

In July, the company paid former head of Fox News, Roger Ailes, a severance package of about $40 million, following allegations of sexual harassment.

Ailes in his resignation letter did not indicate he did anything wrong.

O’Reilly’s show, “The O’Reilly Factor,” has been the most watched program on Fox News and was coming off the highest-rated first quarter in its history, averaging 4 million viewers, according to Nielsen.

O’Reilly will be replaced in his prime-time lineup by Fox host Tucker Carlson.