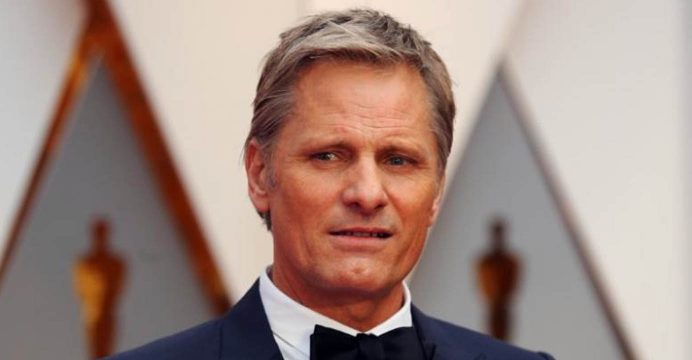 Actors, directors and producers in Argentina have been protesting a decision by the government of center-right, austerity-minded President Mauricio Macri to fire the head of the national film institute.

“State film-support systems in countries such as Argentina and France are unique and successful examples of cultural development admired around the world,” Mortensen, a New York-born Danish-American who lived in Argentina for part of his childhood, said in Spanish in the video on the Twitter account of the Argentina Association of Actors.

Culture Minister Pablo Avelluto asked last week for the resignation of Alejandro Cacetta, director of the National Institute of Cinema and Audiovisual Arts, or INCAA, for what he called suspicion of irregular expenses.

The decision was sharply criticized by the country’s film community, spurring the protests.

Addressing Macri, Avelluto “and all the other neoliberal braggarts,” Mortensen said: “No to the destruction of Argentine cinema.”

A spokeswoman for the Culture Ministry told Reuters that the government was trying to make INCAA more transparent and had no intention of modifying funding for film development.

The actors association and other industry leaders say funding, fed by taxes on movie ticket sales and cable operators in Argentina, will fall with new telecom regulations that will redirect tax revenues.

Mortensen, 58, is best known for playing Aragorn in the “Lord of the Rings” films and was nominated for best-acting Oscars for “Captain Fantastic” this year and “Eastern Promises” in 2008.

Some Argentine films have gained recognition abroad in recent years, including “The Secret in Their Eyes,” which won an Oscar for Best Foreign Language Film in 2010.