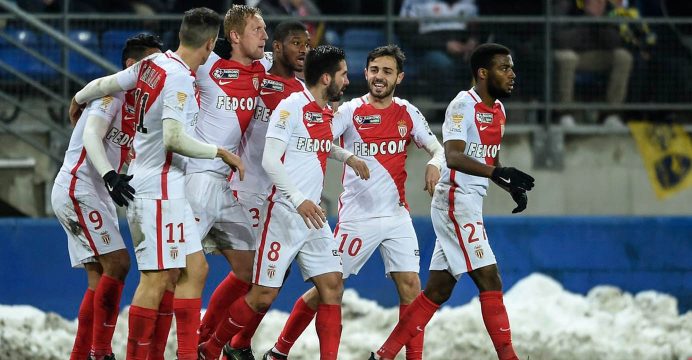 A brilliant Monaco side that has taken Europe by storm will not relent in their bid for glory after beating Borussia Dortmund to reach the Champions League semi-finals, promised coach Leonardo Jardim.

The team from the Mediterranean principality were too good for their German opponents in Wednesday’s quarter-final second leg, winning 3-1 at the Stade Louis II to advance 6-3 on aggregate.

“We have won nothing, but we have made history,” declared Portuguese coach Jardim after the game, as his side extended a run that began in the third qualifying round against Fenerbahce last July, nine months ago.

Teenage sensation Kylian Mbappe, skipper Radamel Falcao and substitute Valere Germain got their goals with Marco Reus netting for Dortmund on a memorable night for the hosts.

The last team to come through two qualifying rounds to reach the semi-finals of the Champions League was Dynamo Kiev in 1999, although the format was different in those days.

Nobody expected Monaco — conquerors of Pep Guardiola’s Manchester City in the last round — to get this far but they have done it playing a superb brand of football that has yielded 141 goals so far this season. 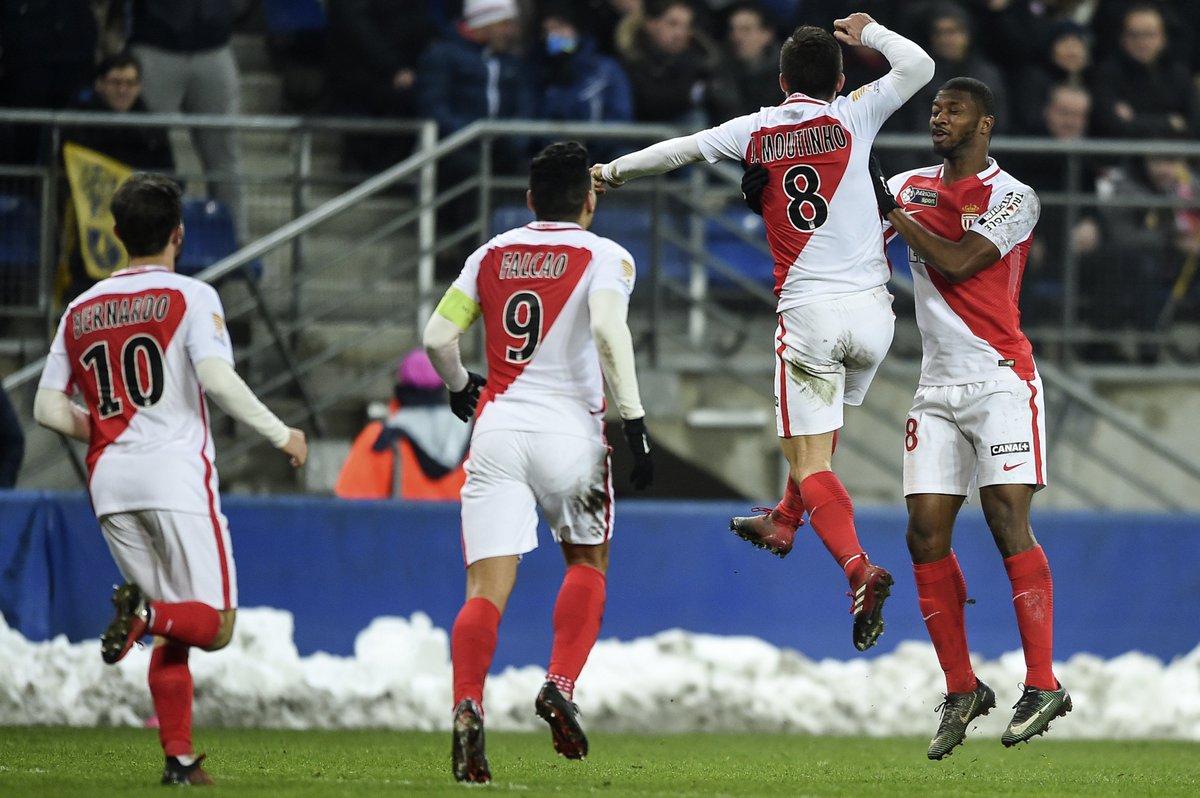 Now they are preparing for their first semi-final appearance since 2004 as they join Juventus, Real Madrid and Atletico Madrid in the draw.

None of those teams will fancy playing Monaco, who for all Paris Saint-Germain’s efforts in recent years will be the first French representative in the last four since Lyon in 2010.

“We have taken France into the semi-finals. We want to go out and enjoy it but all four sides are capable of winning the competition,” warned Jardim, whose team were visited by Prince Albert in the dressing room afterwards.

Monaco are not just fighting for glory in Europe — they are also top of the French league and in the French Cup semi-finals, but fatigue is their biggest foe now.

“It’s not easy to play in Europe and try to win the league. We are the team that has played the most games in Europe, so it’s tough,” added a coach who has been linked to Arsenal in the British media.

“Maybe if we had lost in the last 16 we would be fresher now, but we won’t ask our players to change their mentality. We just need to recover well.”

A crunch game at Lyon awaits in the league at the weekend as they look to keep going on all fronts.

“If I have to choose, it’s normal to prefer to win the Champions League, but maybe our chances of winning it are slimmer than winning the league. We will give everything in both,” added the coach.