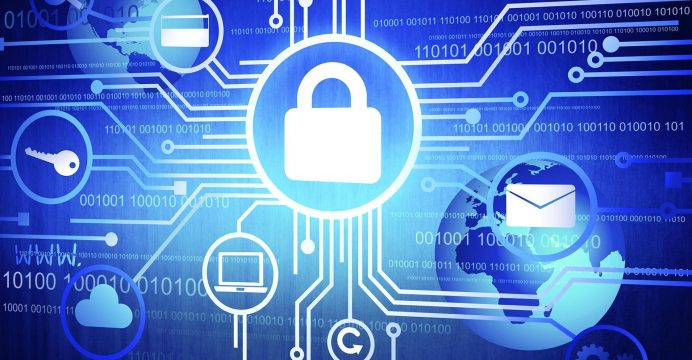 Ukraine has partnered with global technology company the Bitfury Group to put a sweeping range of government data on a blockchain platform, the firm’s chief executive officer told Reuters, in a project he described as probably the largest of its kind anywhere, reports Reuters.

Bitfury, a blockchain company with offices in the United States and overseas, will provide the services to Ukraine, CEO Valery Vavilov said in an interview on Wednesday.

Ukraine’s blockchain initiative underscores a growing trend among governments that have adopted the technology to increase efficiencies and improve transparency.