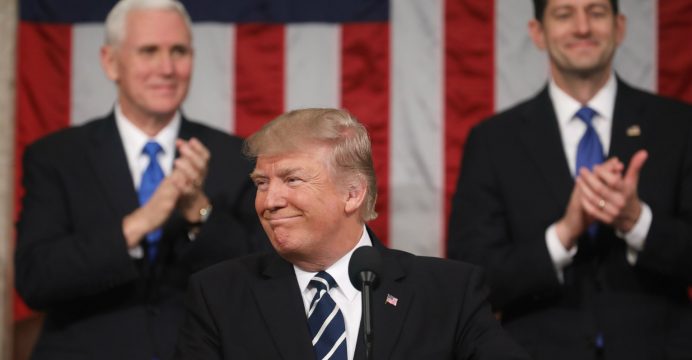 “I value our friendship, we have many important things to do together,” Trump was quoted by the sources as saying in a statement giving a readout of the call.