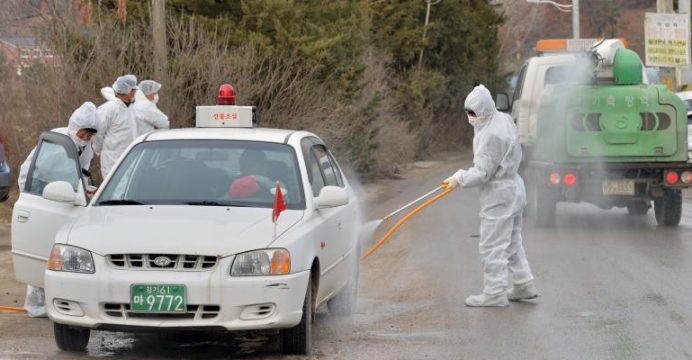 South Korea will downgrade its bird flu alert level by one notch from the highest level starting from Wednesday as no new cases have been reported for about two weeks, the country’s agriculture ministry said on Tuesday.

South Korea has been grappling with its worst-ever bird flu epidemic since the first case was confirmed in November, prompting the country to cull over 37 million farm birds or more than a fifth of its total poultry population, reports Reuters. 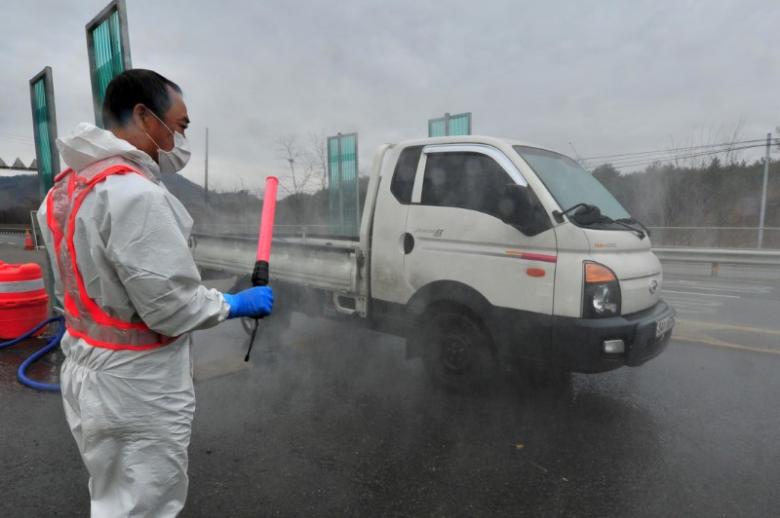 The Ministry of Agriculture, Food, and Rural affairs said in a statement that bird flu is likely to abate, with no new cases found since April 4. The ministry said it will keep disinfecting farms and stay vigilant until the country becomes bird flu-free.