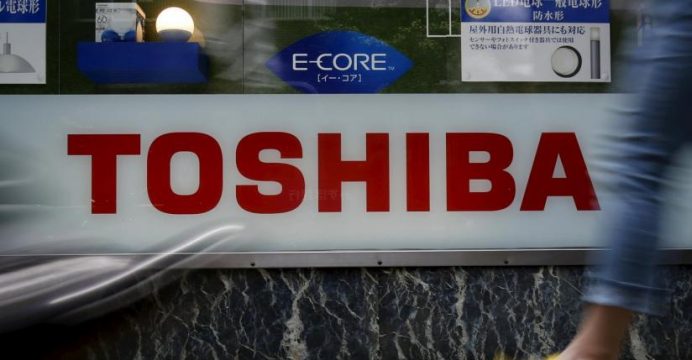 The state-backed fund Innovation Network Corp of Japan is looking at the auction of Toshiba Corp’s chip unit but did not participate in the first-round bidding, INCJ Chairman Toshiyuki Shiga said on Tuesday.

Sources familiar with the matter have told Reuters INCJ may invest in the business as a minority partner – a move that would help the government prevent a sale to bidders it deems risky to national security, reports Reuters.

“Given the size of the deal, I cannot say we won’t have anything to do with it,” Shiga told reporters, adding that INCJ has set up a team to look at publicly available information regarding the deal. 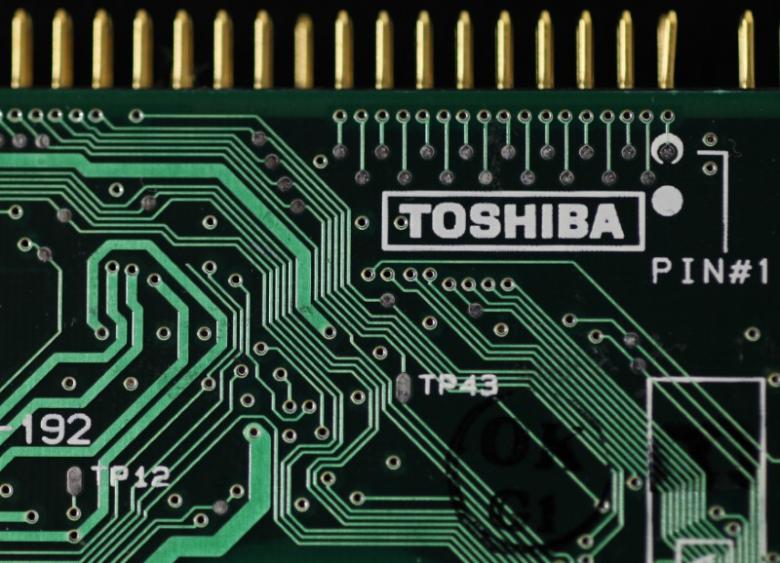 Shiga said, however, that INCJ is not conducting due diligence and that it would be unable to bid by itself. The auction of Toshiba’s prized chips asset is essential to the company’s plans to cover multi-billion dollar writedowns at its U.S. nuclear unit Westinghouse.

Broadcom Ltd has put in the highest first-round offer of 2.5 trillion yen ($23 billion) while Taiwan’s Foxconn, the world’s largest electronics contract manufacturer, offered 2 trillion yen, one person familiar with the matter has said.

INCJ was established in 2009 to promote new and innovative technologies, with a limited fund life of 15 years. About two dozen private-sector companies including Toyota Motor Corp and Sony Corp are also minority participants in the fund. Its past investments include Japan Display Inc.