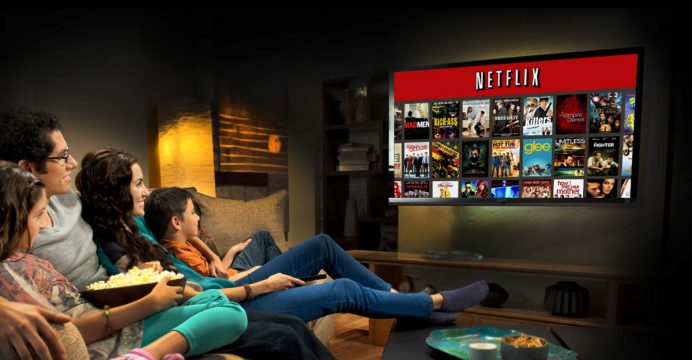 U.S. video streaming service provider Netflix is in talks with Indonesia’s top telecom firm PT Telekomunikasi Indonesia Tbk (Telkom) to roll out its service in the country, a spokesman for the Indonesian company said.

The U.S. company has made an aggressive push globally but faced problems such as tough local competition and regulatory hurdles in several major Asian markets. In Indonesia, a country of 250 million people, Netflix ran afoul of the film censorship board last year for carrying content deemed inappropriately violent or sexual, reports Reuters.

The communications ministry of Indonesia, home to the world’s largest Muslim population, had also demanded that Netflix set up a office in the country and pay local taxes. 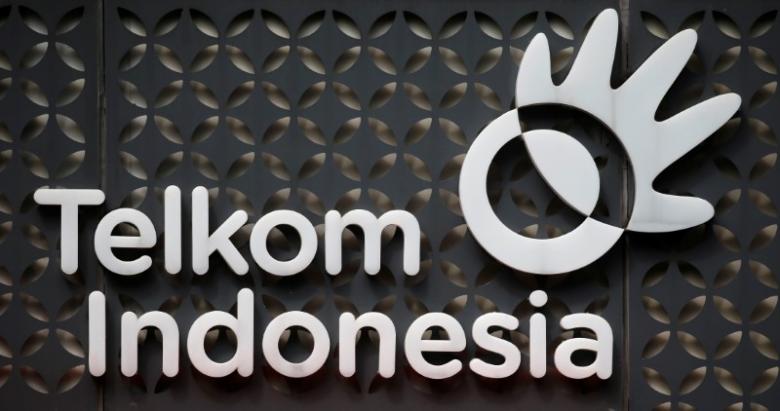 While state-controlled Telkom had blocked Netflix, the service was still available in Indonesia via WiFi connections and other carriers.

Telkom is now negotiating a partnership agreement with Netflix and hopes to complete the process next month, Arif Prabowo, vice president for corporate communication at Telkom, said in a text message.

Telkom was previously concerned that Netflix carried “content that has a negative element”, Prabowo said.

“If we work together, that means we would know and can be responsible for the content broadcast by Netflix.”

Teaming up with Netflix would expand Telkom’s content offering, Prabowo added. “The choices for our customers will be more varied.”