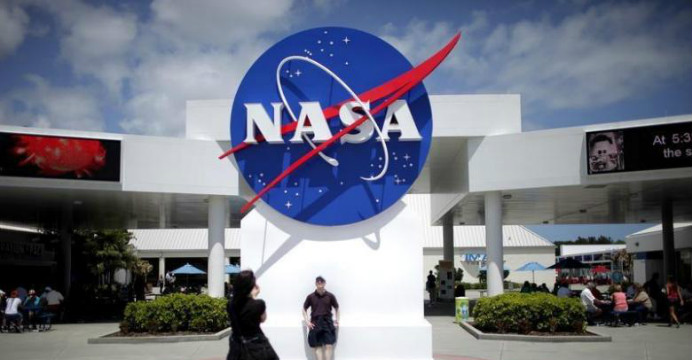 NASA will probably delay the first two missions of its Orion deep-space capsule, being developed to send astronauts beyond earth’s orbit and eventually to Mars, the US space agency said on Thursday. A report by NASA’s Office of Inspector General cited technical as well as budget challenges, reports BSS.

The first launch of the Orion spacecraft atop the planned Space Launch System, or SLS — set to become the world’s most powerful rocket when it flies — is currently scheduled for early November 2018 with no crew. A second mission carrying astronauts is envisioned for August 2021 at the earliest.

However, “NASA’s initial exploration missions on its Journey to Mars — EM-1 and EM-2 — face multiple costs and technical challenges that likely will affect their planned launch dates,” the report said of the conclusions from a nine-month audit. 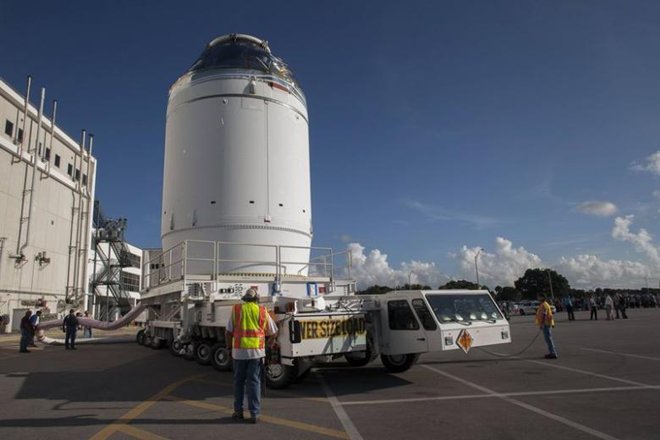 It cites delays in the development of the Orion service module, provided by the European Space Agency (ESA), as well as technical risks from changes in the design of the capsule’s heat shield.

The audit also reported delays in the development of software for the SLS, Orion and ground systems at the Kennedy Space Center in Florida.

“We are concerned NASA will not be able to resolve all necessary software validation and verification efforts in time to meet a November 2018 launch date for EM-1,” the report said.

The total cost for the SLS, Orion and ground systems development programs is expected to reach some $23 billion by the end of the fiscal year 2018.

Manned exploration of Mars is expected to exceed $33 billion by 2033. The White House in February asked the space agency to conduct a feasibility study of the cost, safety, and technical constraints of adding astronauts to the first Orion mission in late 2018.

The report also questions the feasibility of NASA’s plans to launch a manned mission to Mars in the late 2030s or early 2040s. The agency has not provided target mission dates for a manned orbit of Mars or landings on the planet’s surface or nearby moon, it said.

To achieve its goal of sending humans to the vicinity of Mars in the 2030s, NASA must carry out “significant development work on key systems such as a deep space habitat, in-space transportation, and Mars landing and ascent vehicles” in the 2020s, the report added.

“The Agency will need to make these and many other decisions in the next 5 years or so for that to happen.”