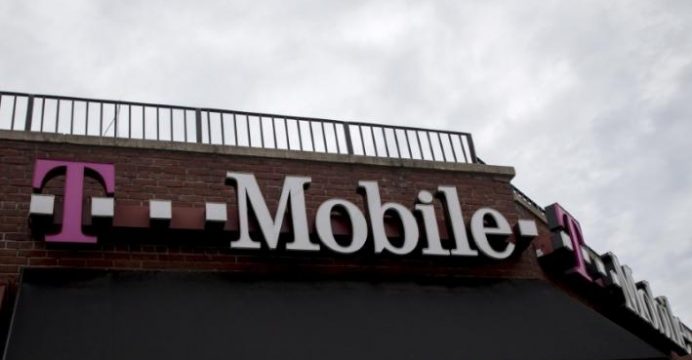 T-Mobile US Inc bid $8 billion and Dish Network Corp $6.2 billion to win the bulk of broadcast airwaves spectrum for sale in a government auction, the U.S. Federal Communications Commission said on Thursday.

The two carriers accounted for most of the $19.8 billion in winning bids, the FCC said. Comcast Corp agreed to acquire $1.7 billion in the spectrum, AT&T Inc bid $910 million and investment firm Columbia Capital offered $1 billion.

The FCC said 175 broadcast stations were selling airwaves to 50 wireless and other telecommunications companies. Companies plan to use the spectrum to build new networks or improve existing coverage, reports Reuters.

The spectrum auction’s end is widely expected to kick off a wave of deal-making in the telecom industry. Until now, companies participating in the auction have been restrained by a quiet period, but that will end after April 27, when down payments are due from auction winners.

T-Mobile said its $8 billion winning bid would enable it “to compete in every single corner of he country.” The company, controlled by Deutsche Telekom AG, said the investment will quadruple its low-band holdings. Verizon Communications Inc and Sprint Corp opted not to bid.

“What is most interesting to us was (Verizon) was nowhere to be found,” Jennifer Fritzsche, an analyst at Wells Fargo, said in a research note, adding that “we continue to believe Verizon’s interests lay in the higher band spectrum assets.”

Craig Moffett, an analyst at MoffettNathanson, said in an email that there were three surprises in the results: “Comcast bought less than expected, Dish Network bought more, and Verizon bought nothing at all.”

Dish shares fell 2.5 percent to close at $62.38. Comcast, Verizon, and AT&T were down less than 1 percent at the market close while T-Mobile rose marginally.

Moffett said Dish’s spectrum spending underscored “the growing importance of the company’s valuation as it relates to their spectrum holdings.”

Comcast sold spectrum from three of its NBCUniversal owned stations in New York, Philadelphia and Chicago for $481.6 million.

The FCC also announced new channel assignments for 957 non-winning stations that must change channels to clear the new wireless airwaves for use.

Sellers had initially sought $86.4 billion for 126 megahertz. Many analysts had expected broadcasters to earn more and sell more spectrum.