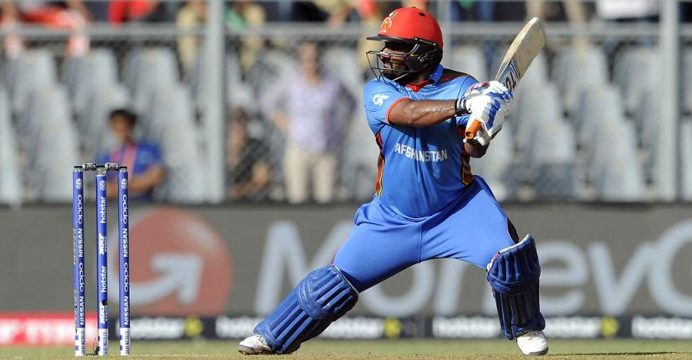 The International Cricket Council (ICC) announced that Afghanistan’s wicketkeeper-batsman Mohammad Shahzad has been charged with an anti-doping rule violation under the ICC Anti-Doping Code.

The sample Shahzad provided in an out-of-competition test, which was conducted on 17 January 2017 at the ICC Academy in Dubai and analysed at the WADA-accredited laboratory in Salt Lake City, was found to contain the presence of Clenbuterol, a Prohibited Substance which appears in Section 1.2 of the WADA Prohibited List (in the category of other anabolic agents).

In accordance with the ICC Anti-Doping Code, pending the outcome of the disciplinary process, Shahzad will be provisionally suspended, with such suspension coming into effect on 26 April 2017, unless he exercises his right to challenge the imposition of the provisional suspension before such date.

The matter will now be dealt with in accordance with the process set down in the code, and until such time as the process is resolved, the ICC will make no further comment on this matter.