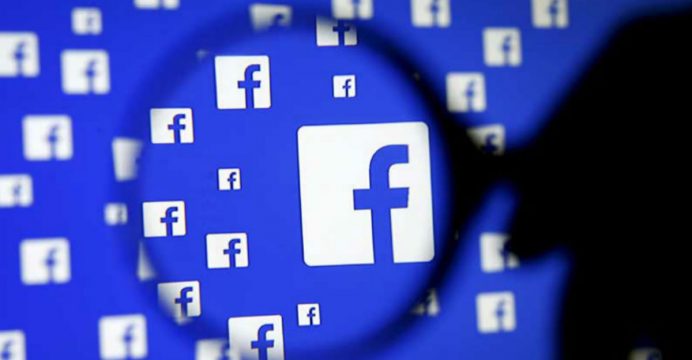 Facebook is weeding out bogus accounts by watching for suspicious behavior

Facebook on Wednesday said it has started weeding out bogus accounts by watching for suspicious behavior such as repetitive posts or torrents of messages.

The security improvement was described as being part of a broader effort to rid the leading social network of hoaxes, misinformation, and fake news by making sure people are who they claim to be, reports BSS.

“We’ve found that when people represent themselves on Facebook the same way they do in real life, they act responsibly,” Shabnam Shaik of the Facebook protect and care team said in a blog post.

“Fake accounts don’t follow this pattern, and are closely related to the creation and spread of spam.”

Accounts suspected of being bogus are suspended and holders asked to verify identities, which scammers typically don’t do, according to the California-based social network.

In France, the new tactic has already resulted in Facebook taking action against 30,000 accounts believed to be faked, Shaik said.

“We’ve made improvements to recognize these inauthentic accounts more easily by identifying patterns of activity — without assessing the content itself,” Shaik said.

“With these changes, we expect we will also reduce the spread of material generated through inauthentic activity, including spam, misinformation, or other deceptive content that is often shared by creators of fake accounts.”

Under pressure to stymie the spread of fake news, Facebook has taken a series of steps including making it easier to report such posts and harder to make money from them.

Facebook chief Mark Zuckerberg has sought to deflect criticism that the huge social network may have been used to fuel the spread of misinformation that affected the 2016 US presidential race.

When intimate images shared on Facebook without permission are reported, confirmed and removed, the company will use photo-matching technology to prevent copies from being shared again on its platform.