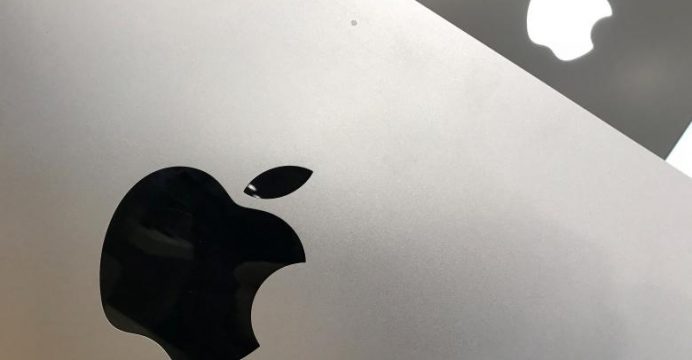 Apple Inc is considering teaming up with its supplier Foxconn to bid for Toshiba Corp’s semiconductor business, public broadcaster NHK said on Friday – the latest twist in the sale of the world’s second-biggest flash memory chipmaker.

Apple is considering investing at least several billion dollars to take a stake of more than 20 percent in a plan that would have Toshiba maintain a partial stake to keep the business under U.S. and Japanese control, NHK reported, citing an unidentified source, reports Reuters.

The proposal is aimed at allaying the Japanese government’s concerns over any transfer of sensitive technology to investors it deems a risk to national security, it said.

The report comes as Western Digital Corp, Toshiba’s partner and one of the bidders of its chip business, warned this week that the Japanese firm is violating a joint venture contract in plans to sell to its chip unit, and urged that it be given exclusive negotiating rights. Toshiba has narrowed down the field of bidders for its chip unit to four suitors, sources have said previously.