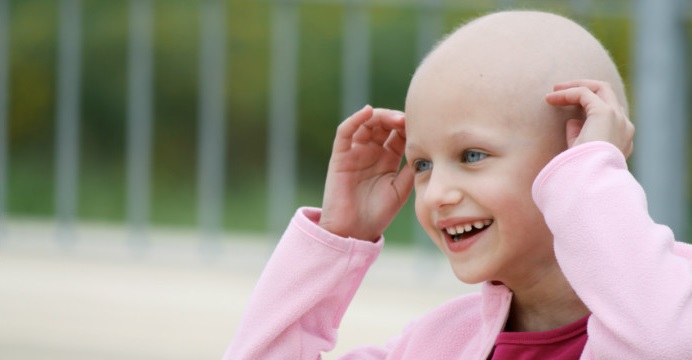 Although global inequalities in survival from childhood leukaemia have narrowed, they still persist with five-year survival in some countries nearly twice as high as in others for children diagnosed during 2005-2009, according to a study published in The Lancet Haematology.

While survival has increased in many countries, five-year survival for acute lymphoblastic leukaemia (ALL) in Germany was 92%, compared to 52% in Colombia for children diagnosed in 2005-2009. Additionally, the study finds that survival has improved for most age groups, but it remains lowest for infants under 1.

According to the latest data on global childhood cancer incidence, also published in The Lancet Oncology, leukaemia is the most common cancer in children aged 0-14 years old worldwide – accounting for a third of cancer cases in 0-9-year-olds, and a quarter of cases in 10-14-year-olds.

The authors of the study on survival used individual patient data for almost 90000 children, provided by 198 cancer registries in 53 countries. They estimated survival for the two most common types of childhood leukaemia, acute lymphoblastic leukaemia (ALL) and acute myeloid leukaemia (AML), and for other less common blood cancers.

Taking into account the differences in age and the risk of death from other causes between countries and regions, the researchers found that five-year survival from childhood ALL and AML increased in most countries between 1995 and 2009. However, there were wide international inequalities.

There was significant progress in five-year survival for AML, but it remained lower than for ALL – increasing from between 4% (China) and 72% (Sweden) for those diagnosed between 1995 and 1999, to between 33% (Bulgaria) and 78% (Germany) for children diagnosed between 2005 to 2009. This is likely to be the result of recent improvements in diagnosis and treatment.

The authors highlight that in some countries, such as Germany and Austria, survival for ALL and AML has consistently been high compared to other nations, which might be due to closer adherence to treatment protocols.

“There is room for improvement in the management of childhood leukaemia in many countries,” said lead author Dr Audrey Bonaventure, London School of Hygiene & Tropical Medicine, UK. “These findings show the extent of worldwide inequalities in access to optimal health care for children with cancer. Survival for children with ALL can be as high as 90% at five years after diagnosis, and up to 80% for children with AML, but in some countries, survival remains below 60% for both diseases. We do not yet know how to prevent leukaemia in children, but optimal treatment offers the chance of long-term survival for most children. Providing additional resources, alongside evidence-based initiatives such as international collaborations and treatment guidelines, could improve access to efficient treatment and care for all children with leukaemia. This would contribute substantially to reducing worldwide inequalities in survival.”

Writing in a linked Comment, Professor Philippe Autier, University of Strathclyde Institute of Global Public Health at the International Prevention Research Institute, France, said: “These improvements are essentially due to the combined effects of many factors including the increasing precision in diagnosis and the substantial progress in the management of children with cancer, including supportive care provided to children and their families. However, the accomplishment of 5-year net survival of around 80% in many high-income countries should not distract from the dire reality that about 80% of leukaemia cases in children occur in low-income and middle-income countries where there is little access to the sophisticated and costly specialised medical resources required for the optimum management of these conditions. From a worldwide perspective, it is the adoption by low- and middle-income countries of affordable, locally adapted, multidisciplinary management programmes that is likely to translate into the largest gains in survival for children with haematological cancer.”

The study had limitations in some countries as a result of small numbers of patients and limited data collection. For example, in some low- and middle-income countries, the data were sparse, such that survival estimates could not be age-standardised, limiting the interpretation of survival trends.