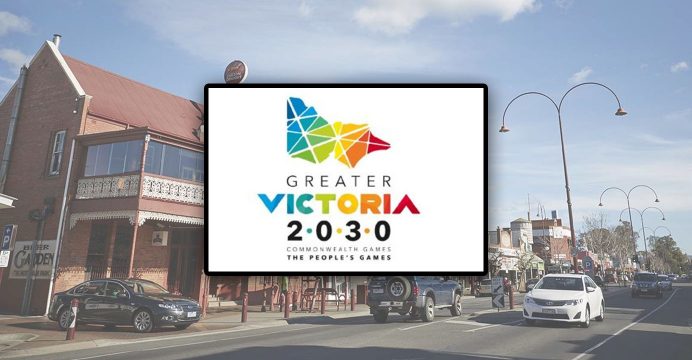 Eleven regional towns in the Australian state of Victoria have launched a combined bid to host the 2030 Commonwealth Games, officials said on Thursday.

The City of Greater Shepparton is leading a taskforce to put a case to the state government for a feasibility study on staging the events in Shepparton,Wodonga, Bendigo, Ballarat, Warrnambool and Traralgon.

The group said it had approached Victoria’s premier and sports minister as well as their federal counterparts.

Taskforce member Mitch Catlin said their concept had similarities to England’s proposal to hold the 2022 Commonwealth Games across multiple cities to spread the cost and utilise existing sports infrastructure.

“The experience and the model is now there to look at spreading the load,because there are fewer and fewer places that are able to hold these events because of the cost required and the infrastructure needed,” Catlin told the Australian Broadcasting Corporation.

The Australian plan would require significant federal and state funding and acting Victorian Sports Minister Luke Donnellan said it was “interesting and positive” and would be considered.

“A bid for the 2030 Commonwealth Games wouldn’t be required to be put in for four years, so there’s a good period of time to work through obstacles to overcome and to actually see how viable it is and what benefits it would bring to Victoria,” Donnellan said.

It has already been backed by athletes including Australian Olympic basketballer Lauren Jackson, who hails from the region.

“It will literally be a game-changer for millions of people and I really hope our dream becomes a reality,” she said.

Australia will host the 2018 Commonwealth Games at Queensland’s Gold Coast.