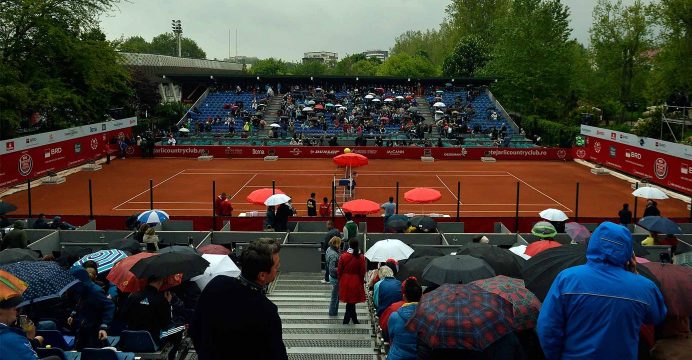 Rain washed out all matches scheduled Tuesday at the US Men’s Clay Court Championship, the ATP tournament in Houston, Texas.

Organizers said all remaining first-round singles matches would be completed on Wednesday.