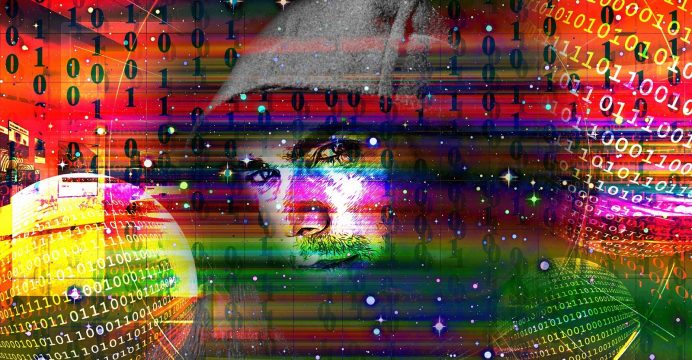 A cyber attack on Union Bank of India last July began after an employee opened an email attachment releasing malware that allowed hackers to steal the state-run bank’s data, the Wall Street Journal reported on Monday.

The attempt closely resembled the cybertheft last year of more than $81 million from the Bangladesh central bank’s account at the New York Federal Reserve, the paper reported.

The opening of the email attachment, which looked like it had come from India’s central bank, initiated the malware that hackers used to steal Union Bank’s access codes for the Society for Worldwide Interbank Financial Telecommunication (SWIFT), a system that lenders use for international transactions.

The codes were used to send transfer instructions for about $170 million to a Union Bank account at Citigroup Inc in New York.

Union Bank had traced the money trail and blocked the movement of funds.

SWIFT late last year said that some banks using its system had been attacked after the Bangladesh heist, the Journal said, but did not specifically name Union Bank of India.

Union Bank Chairman Arun Tiwari told the newspaper that SWIFT officials had been working with the bank since the day of the cyber attack.