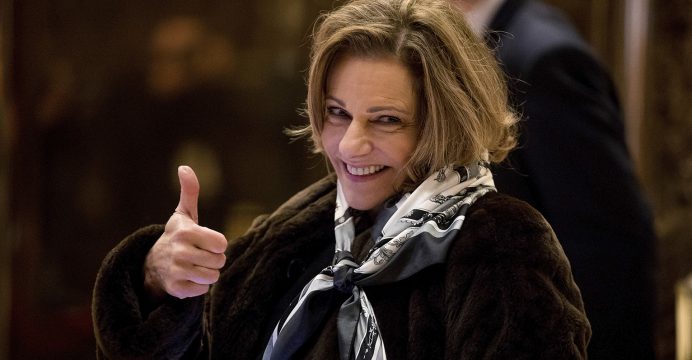 Ms McFarland, an ex-Fox News analyst, has been offered the role of ambassador to Singapore instead.

The NSC advises the president on national security and foreign affairs.

Mr Bannon’s appointment in January raised fears that the circle of top advisers was being politicised.

The previous national security adviser, Lt Gen Michael Flynn, was fired after just three weeks and three days in the job, after it emerged he had misled the vice-president over his conversations with Russia’s ambassador to the US.