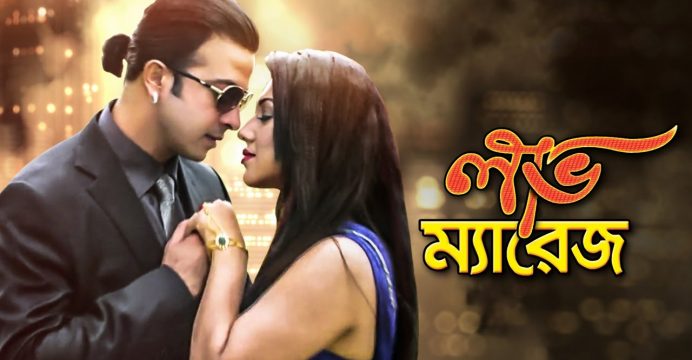 A long-running speculation on the marriage of Shakib Khan and Apu Biswas has now been substantiated by at least one party.

The actress appeared on appeared on television on Monday with an infant, claiming to have been married to the megastar Shakib for nine years.

The baby boy, she said, was their son, seven-months-old Abraham Khan Joy. 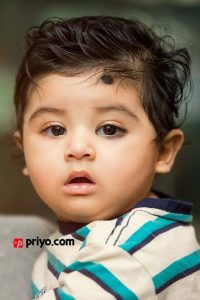 In the live show, the actress, who appeared with Shakib Khan in most of her big screen ventures, revealed that she and Shakib Khan tied the knot back on April 18, 2008.

The actress said she converted to Islam when she married Shakib Khan and took an Islamic name, Apu Islam Khan. One of Shakib Khan’s siblings and a film producer were present at the wedding.

Asked why she had remained silent about the marriage and the child for such a long time, Apu said that she had never wanted Shakib’s career to be affected through exposure of their private life. She also said she never put her own career first in this relationship.

On September 27 last year, Apu welcomed a baby boy whom she refers to as the couple’s son. She complained that, in spite of constant requests from her side, Shakib Khan had not visited her when she was in labour.

She said that for various reasons she could not reveal anything to the world in the past and now as the circumstances have changed she has no option but to share it.

On the other hand, “King Khan” Shakib confirmed their marriage at a press conference that took place soon after Apu’s live show revelation. The super star also confirmed their son together.

However, the actor said that he is ready to take responsibility of their child but not the child’s mother. He claimed that Apu had dragged him down on many occasions.

He also termed Apu’s appearance on a live show as a “conspiracy against his career.”

Shakib Khan also said that he has never wanted his personal life to be exposed. He claimed that he always met Apu’s needs in the past, and provided any financial support she asked for.

He said, “I will take responsibility for Abraham. He is my son.”