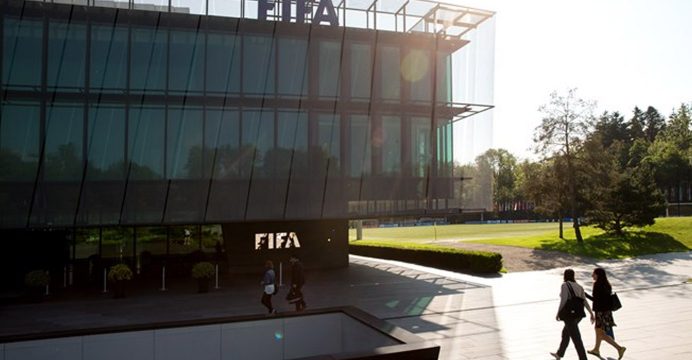 The FIFA Appeal Committee, chaired by Larry Mussenden (Bermuda), has upheld the appeal lodged by Mr Saoud Al-Mohannadi against the decision taken by the adjudicatory chamber of the independent Ethics Committee, lifting the sanctions imposed on him as a result.

Following a hearing which took place in Zurich on 28 March 2017, the Appeal Committee has set aside the decision taken by the adjudicatory chamber of the Ethics Committee on 15 November 2016, which had found Mr Al-Mohannadi guilty of infringing articles 18 (Duty of disclosure, cooperation and reporting) and 42 (General obligation to collaborate) of the FIFA Code of Ethics (FCE). 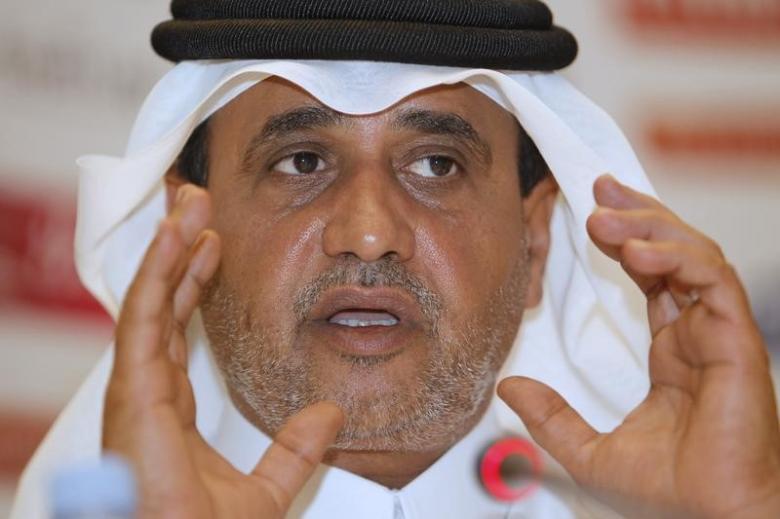 The Appeal Committee considered that the evidence available was not sufficient to establish to the appropriate standard, i.e. to the comfortable satisfaction of the members of the Appeal Committee, that Mr Al-Mohannadi had acted in violation of the FCE. Therefore, the one-year ban imposed by the adjudicatory chamber on Mr Al-Mohannadi, which entered into force on 16 November 2016, and the fine of CHF 20,000 have been lifted.