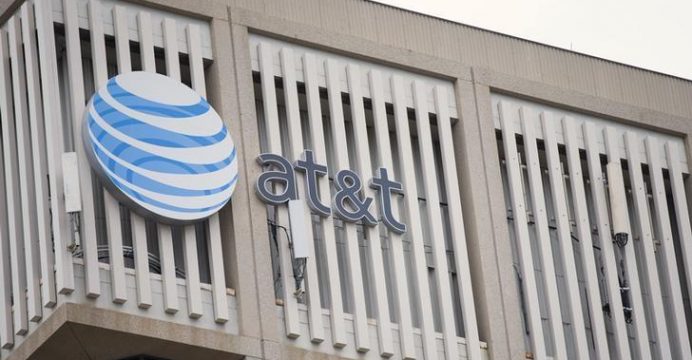 U.S. wireless carrier AT&T Inc said on Monday it would buy Straight Path Communications Inc, a holder of licenses to wireless spectrum, for $1.25 billion in an all-stock deal.

Straight Path, one of the largest holders of 28 GHz and 39 GHz millimeter wave spectrum used in mobile communications, had said in January it was hiring investment bank Evercore Partners to help explore strategic alternatives, including a sale of assets.

The company had also agreed in January to pay the U.S. Federal Communications Commission (FCC) $15 million to settle a federal probe of claims that Straight Path had submitted false data to renew airwave licenses.

The deal with AT&T is supported by Straight Path’s majority shareholder, Howard Jonas, who has entered into a voting agreement with the carrier in support of the transaction.

The tax-free deal, valued at $1.6 billion, includes liabilities and amounts to be remitted to the FCC according to the January settlement terms. Evercore advised Straight Path on the deal and Weil, Gotshal & Manges LLP provided legal counsel.