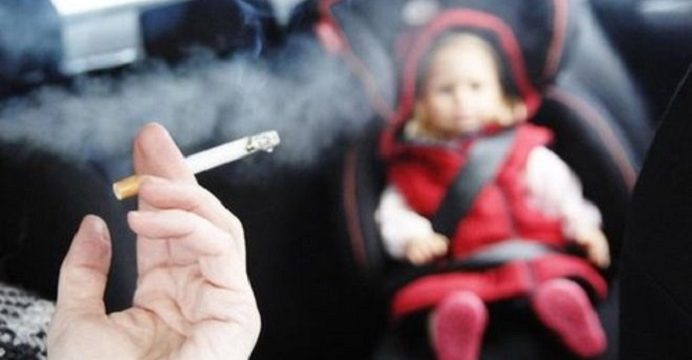 Parents who smoke may contribute to genetic changes in their kids that are associated with the most common type of childhood cancer, a recent study suggests.

Some previous research has linked parental smoking to an increased risk of childhood leukemia, but with less consistent results for mothers than for fathers. The current study is the first to link smoking by both parents to specific genetic changes in tumor cells of children with acute lymphoblastic leukemia (ALL), said lead study author Adam de Smith, a researcher at the University of California San Francisco’s Helen Diller Family Comprehensive Cancer Center.

“Another way of looking at this is that we are seeing evidence of the toxic effects of tobacco smoke in the genes of the leukemia cell, a molecular type of forensic pathology,” de Smith said by email.

“These deletions are not inherited from parents but are acquired in the child’s immune cells, so we think the more important windows of tobacco exposure are during pregnancy and after birth,” he added. 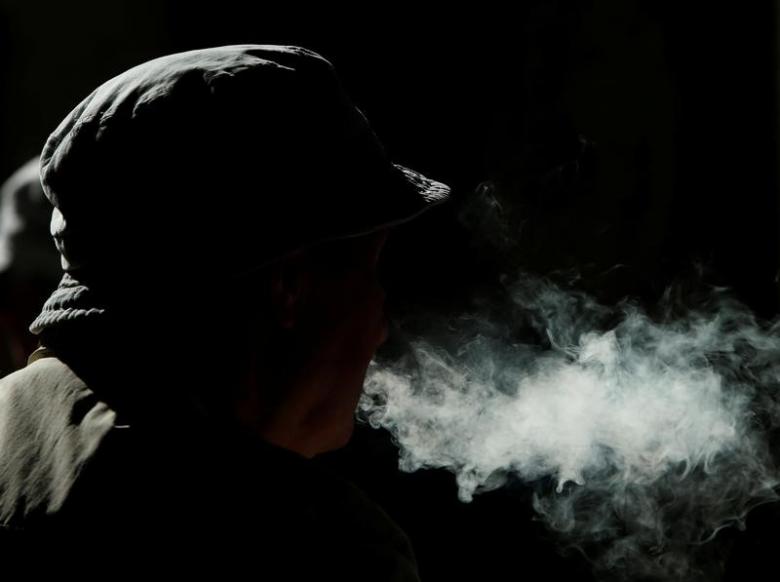 A tourist smokes a cigarette in Valletta, Malta

Acute lymphoblastic leukemia is cancer that starts from the early version of white blood cells called lymphocytes in the bone marrow, the soft inner part of the bones where new blood cells are made. With this type of cancer, the bone marrow makes irregular lymphocytes with errors known as deletions in their DNA, causing unchecked growth that crowds out healthy cells, reports Reuters.

Each year about 5,970 new cases of ALL are diagnosed in the U.S. and about 1,440 people die from the disease, according to the American Cancer Society. The risk of developing ALL is highest in children under age 5, though the majority of the deaths occur with adult cases.

For the current study, researchers examined data on pre-treatment tumor samples from 559 ALL patients in a study of childhood leukemia cases in California. They wanted to see if any of the eight genes that are often deleted in ALL patients were missing in the tumor samples and whether any of these deletions were associated with parental smoking habits.

Roughly two-thirds of the tumor samples contained at least one of these deletions, the study in Cancer Research found.

Smoking of five cigarettes daily by the mother or father before conception also was associated with a 7 percent to 8 percent increase in the number of deletions.

Boys were found to be more sensitive to the effects of maternal smoking, including smoking that occurred pre-conception. This could be explained by the fact that male fetuses grow more rapidly, leading to increased vulnerability of developing lymphocytes to toxins that cause genetic damage, the authors note.

One limitation of the study is that researchers don’t know when genetic deletions occurred relative to the development of leukemia. Researchers also relied on parents to accurately recall and report their smoking habits in questionnaires, making it possible the timing or amount of tobacco exposure might be incorrect in some cases.

Still, the findings should reinforce how important it is for parents to quit or cut back tobacco use, said Dr. Marte Reigstad, a researcher at Oslo University Hospital in Norway who wasn’t involved in the study.

“The best thing to do to reduce risk to a minimum is to cut out smoking altogether,” Reigstad, who wasn’t involved in the study, said by email.