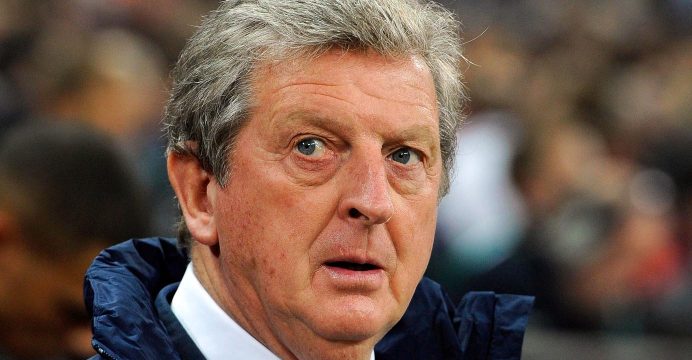 Former England manager Roy Hodgson is in Australia to work with faltering A-League club Melbourne City over the next month, the team said.

The 69-year-old, who was in charge of England for 56 internationals up to last year, arrived on Wednesday and will spend time mentoring and consulting with coach Michael Valkanis and his backroom staff.

“He is here as a consultant and to help us coaches with some mentoring and some other staff,” Valkanis told reporters late Thursday.

“We have already had a great day with him, there is so much we can take away from him.

“He is working more with staff and talking a lot of football. We are able to ask him whatever we require. He has a wealth of experience that can help.

“Players are also having a chat with him — he has lots of football stories and knowledge.”

Hodgson has coached some of the world’s best-known clubs, including Liverpool and Inter Milan, although his reputation was tarnished somewhat by England’s wretched form at the 2014 World Cup and their embarrassing Euro 2016 exit against minnows Iceland.

Melbourne City, who have Socceroo talisman Tim Cahill in their squad, have lost their last two games and are fourth with two games left to the top-six A-League play-offs.