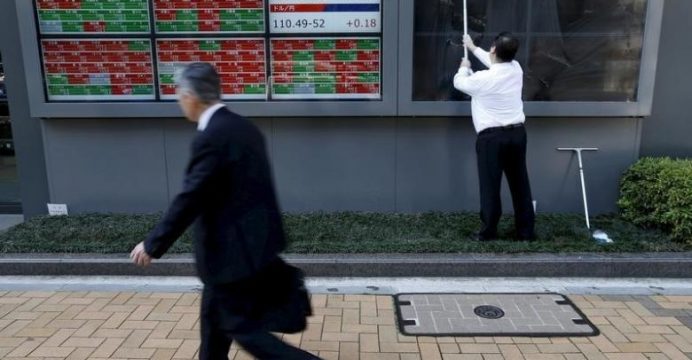 Tokyo stocks opened higher on Wednesday as the yen’s rise stalled after global markets tentatively advanced ahead of a key US-China summit this week.

That helped boost sentiment clouded ahead of the two-day meeting between US President Donald Trump and his Chinese counterpart Xi Jinping beginning on Thursday. 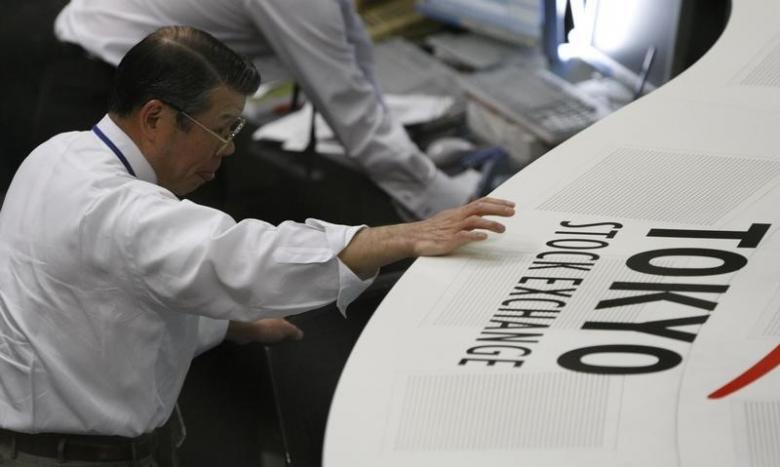 Trump has vowed to take a hard line on countries such as China that have large trade surpluses with the United States.

Trump will host Xi at his Mar-a-Lago resort in Florida and the encounter is expected to address disputes over trade policy between the world’s two leading economies as well as North Korea’s nuclear and missile development.

“Trading is top heavy ahead of the US-China summit,” Yoshihiro Ito, chief strategist at Okasan Online Securities, wrote in a commentary.

Analysts said that a slowdown in the pace of yen appreciation helped support Japanese stocks. The dollar was trading at 110.72 yen, little changed from 110.73 yen in New York on Tuesday.

The Japanese currency had risen on safe-haven buying after the subway bombing in Saint Petersburg on Monday that killed 14 people.

Toshiba rose 1.74 percent to 210.4 yen after Japan’s TV Asahi reported that Taiwan’s Hon Hai has offered more than two trillion yen ($18 billion) for Toshiba Memory, the cash-stripped company’s jewel that was spun off for sale.