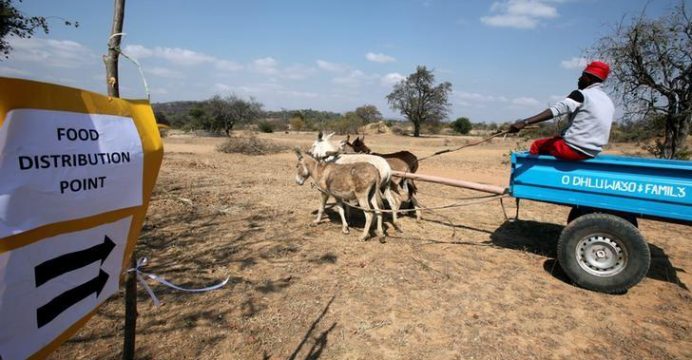 The United Nations World Food Programme (WFP) on Monday pledged $253 million to fund a five-year plan to end hunger in Zimbabwe, which is emerging from a devastating drought that left more than 4 million people in need of food aid last year.

An El Nino-induced drought scorched crops and killed livestock in the southern African nation, forcing the government to launch an emergency appeal for food from donors, reports Reuters.

On Monday, the WFP representative in Zimbabwe, Eddie Rowe said the agency would move away from short-term food handouts to technical assistance to improve food security in the country. 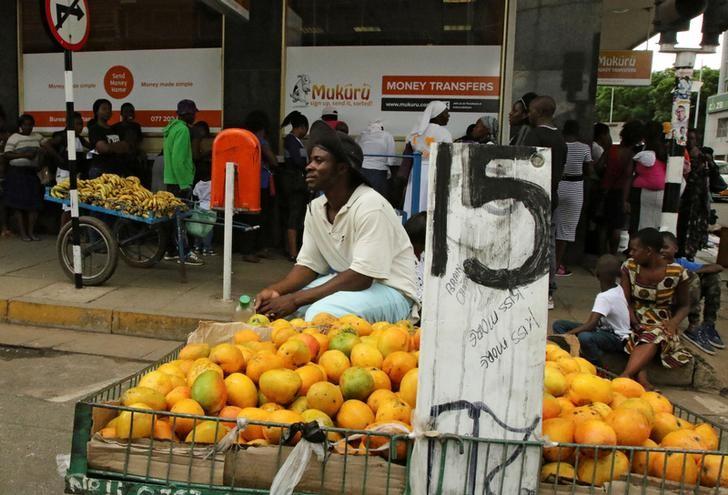 A fruit vendor waits to sell his goods outside a bank in central Harare, Zimbabwe

Rowe said the WFP planned to spend $53 million of the $253 million budget in 2017. The WFP says recurrent climate-related disasters, poverty, poor access to water, a fragile economic environment, liquidity challenges, low agricultural output, limited access to markets and HIV and AIDS are the major causes of hunger in Zimbabwe.