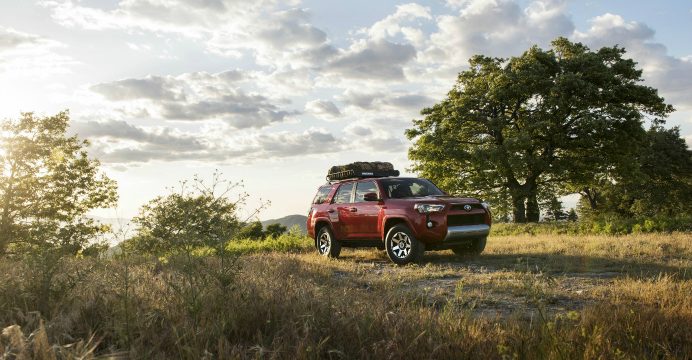 “The industry might see its first dip below a 17 million SAAR since June 2016, although it will likely be nearly flat to last March,” said Jack Hollis, group vice president and general manager, Toyota division.

“The Toyota division set a new light truck record for the month and quarter as we saw SUV sales sizzle with a best-ever March for RAV4, Highlander, and 4Runner, all up double digits.”