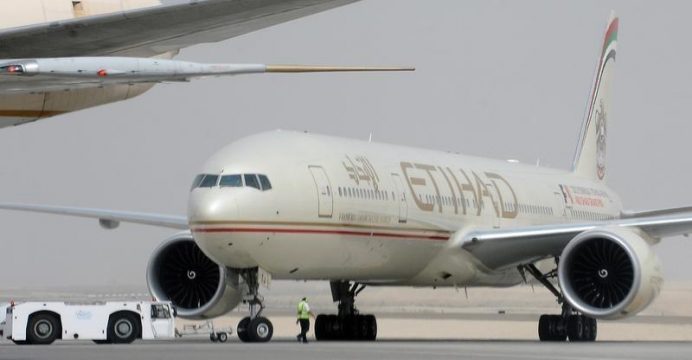 On March 25, the U.S. banned electronic devices larger than a mobile phone from passenger cabins on direct flights to the U.S. from 10 airports in the Middle East, North Africa and Turkey, including the United Arab Emirates, reports Reuters.

“Bookings to U.S. destinations remain healthy and customer feedback to the initiatives taken by Etihad Airways to provide for their business and entertainment needs has been very positive,” an Etihad spokesman said. 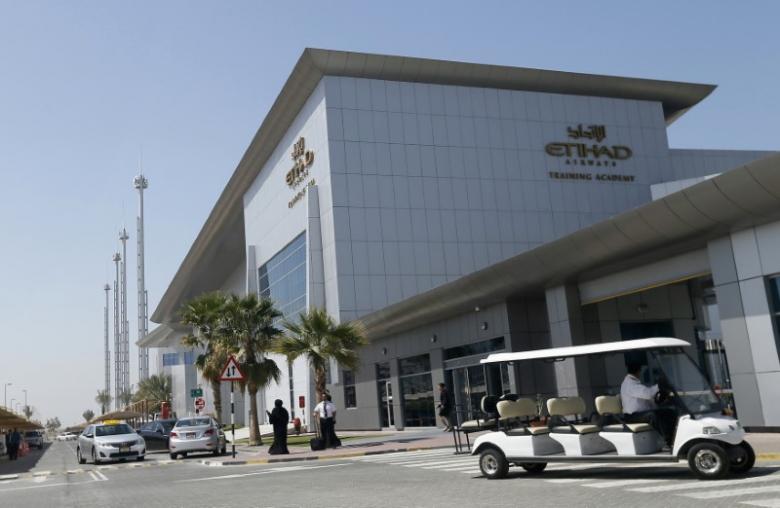 Industry experts warned the ban – prompted by reports that militant groups want to smuggle explosive devices in electronic gadgets – could be damaging to fast-growing Gulf carriers by weakening demand among corporate flyers who use their travel time to complete work on laptops and other devices.