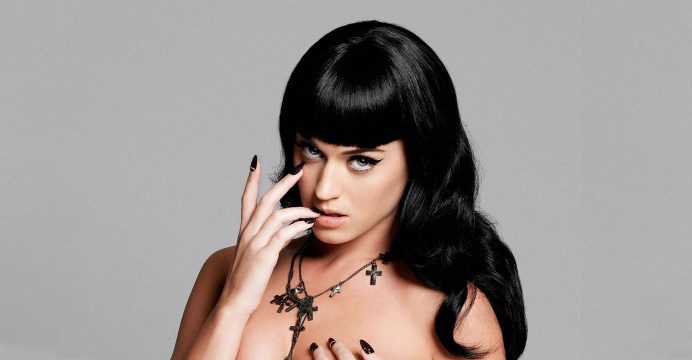 American pop singer Katy Perry will join the likes of Ed Sheeran, Radiohead and the Foo Fighters to perform at this year’s Glastonbury festival, a huge green-field music event held in the countryside in southwest England.

Rockers Radiohead and the Foo Fighters had previously been announced as part of the line-up as was Grammy Award winner Sheeran.

Lorde, Solange as well as Toots and the Maytals also join the more than 80 performers listed on the poster for the event, which is known for its muddy fields and wet weather. 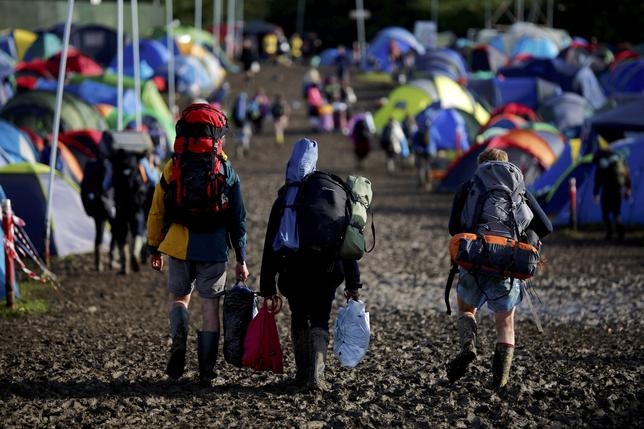 “Can’t wait to see you and hopefully catch a cold lol,” Perry wrote on her Instagram page regarding her attendance.

Tens of thousands of people descend on the Worthy Farm site in Somerset for the five-day festival, where 2016 performers included Adele and Coldplay.