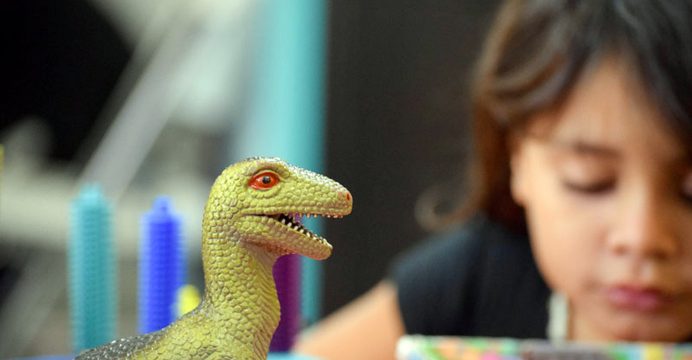 The data for the study was collected through the Human Mobility Household Survey in El Salvador, Guatemala, and Honduras, implemented by IOM between November 2015 and March 2016, with the aim giving priority attention to the younger population of migrants in vulnerable situations. The findings were presented by Jorge Peraza Breedy, IOM Chief of Mission for El Salvador, Guatemala, and Honduras.

Additionally, IOM signed a letter of understanding with El Salvador’s General Directorate of Statistics and Censuses (DIGESTYC). This agreement seeks to formalize the timely exchange of information that contributes to the effectiveness and visibility of gender-based migration. To strengthen DIGESTYC, IOM also officially donated computer equipment.

The survey was carried out within the framework of the Northern Triangle Information Management Initiative (NTMI) project, funded by the US Agency for International Development (USAID). The project strengthens government’s capacities to collect, analyze and share information on human mobility to support humanitarian action and the protection of vulnerable populations in El Salvador, Guatemala and Honduras.

IOM found that the majority of these children (64 percent) live in adobe houses with dirt floors in the rural areas of El Salvador, which leaves them vulnerable to parasitic diseases or illnesses.

The study showed that, in the rural areas, a quarter of the population of returned migrant children and adolescents live in these dwellings. According to the World Bank, ground floors are primary indicators of poverty.

According to the research, 74 percent of the families of unaccompanied migrant children returnees are homeowners. Nevertheless, these percentages drop when the head of household is a woman.

Furthermore, only 27 percent of the families that live in rural areas have a toilet connected to aqueducts, while 73 percent of families use latrines or toilets connected to a septic tank. This situation can contribute to the transmission of bacteria, viruses, and parasites present in the human excreta through the contamination of water, soil and food resources.

Likewise, the presence of latrines can represent security problems especially for girls, adolescents, and women, who are at risk of sexual harassment or sexual abuse at night. At the national level, in both urban and rural areas, 59 percent of the total of the families of returned unaccompanied migrant children and adolescents are affected by this vulnerability.