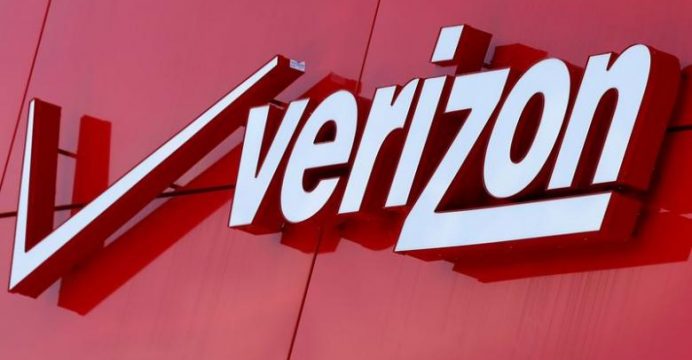 Verizon to change its operating structure to focus on 3 areas

Verizon Communications Inc said on Friday it would change its operating structure to focus on three areas, and named former Ericsson CEO Hans Vestberg to lead its newly created network and technology team.

Vestberg’s team will work on building out the company’s fiber network infrastructures, Verizon said. He will initially be based in Sweden, and is expected to join the U.S.-based team later this spring.

Verizon’s media and telematics unit will focus on growing the company’s new businesses in digital media, including integrating its pending acquisition of Yahoo Inc. It will be led by Marni Walden as executive vice president for media and telematics, reports Reuters.

The company’s customer and product operations team, led by John Stratton, will work on operating and growing Verizon’s established businesses, such as Verizon Wireless and Verizon Enterprise Solutions.