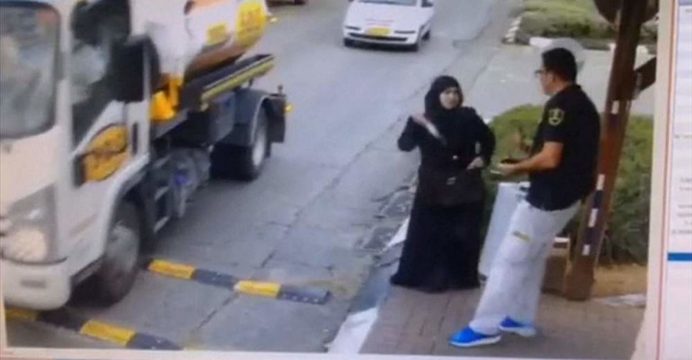 Israeli officers kill Palestinian woman who tried to stab them

The incident occurred at Damascus Gate, a heavily guarded entrance to the Old City and scene of similar violence in the past, reports Reuters.

“Police responded to a life-threatening situation and the female terrorist was shot dead at the scene,” Israeli police spokesman Micky Rosenfeld said.

Luba Samri, a police spokeswoman, said the 49-year-old woman had “approached a group of officers, pulled out a knife and tried to stab them”.

Rosenfeld later said the woman had used scissors and police video footage showed two still images of her standing behind a police barrier facing officers and brandishing a sharp object. The video also showed scissors on the ground.

Samri said the woman was a resident of East Jerusalem, which Israel captured along with the adjacent West Bank in the 1967 Middle East war and which Palestinians now seek for a state.

At least 241 Palestinians have been killed in Israel and the Palestinian Territories in a period of sporadic violence that began in October 2015 but has tapered off in recent months.