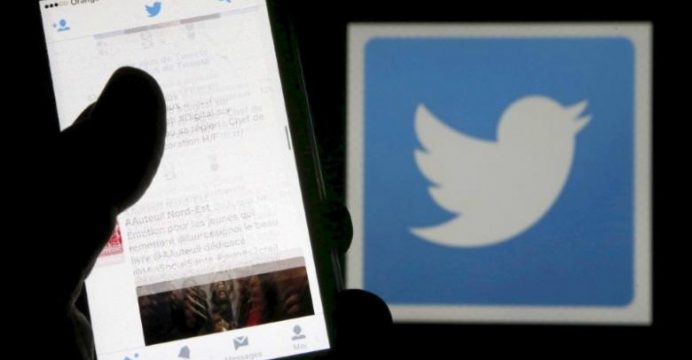 Twitter Inc, trying to boost its sagging advertising revenue, will allow brands to buy commercials on its video streams for Periscope, signaling a major push to make money off the live-streaming platform, the company announced on Tuesday morning.

With sponsors growing more wary of exactly what kind of online videos their ads are being placed against, Twitter is allowing a select group of advertisers to purchase pre-roll videos, meaning those that run prior to the publishers’ content, on Periscope streams, reports Reuters. 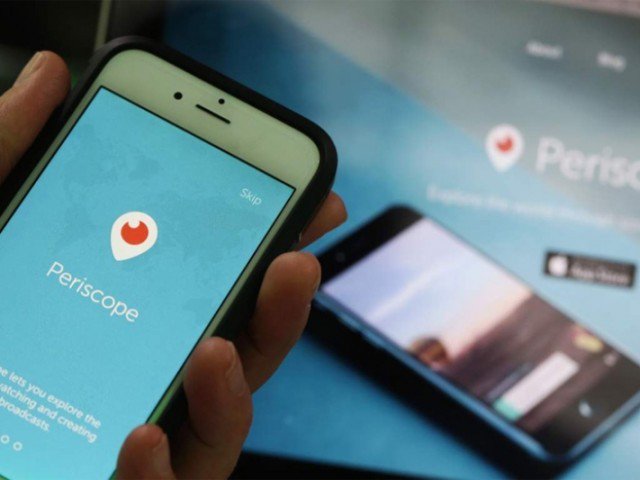 YouTube’s selling process automatically places ads next to videos that meet the criteria for the audience advertisers want to reach, but the Alphabet unit has had difficulty policing the vast array of videos that are uploaded.

Twitter is only offering up a select group of publishers for brands to buy ads against, which will let advertisers know exactly where their ads are showing up. “This is the solution to that problem,” Matthew Derella, Twitter’s vice president of global revenue and operations, told Reuters. “We believe the advertiser should have control.”

The video ads will only be seen when viewed within Twitter’s platform. Twitter allowed for Periscope streams to be integrated within Twitter last year. The advertisers will be able to purchase ads on Periscope videos through Twitter’s Amplify program.

Until now, Twitter has monetized Periscope by relying on brands to purchase Promoted Tweets, which are placed in user feeds, even for those who do not follow the company on Twitter. The goal is to draw more attention whenever the company is live-streaming something on Periscope.

Twitter is looking to turn around its sagging fortunes. Its stock has slumped 8 percent so far this year as investors have worried about slowed user and advertising revenue growth, along with mounting competition from Facebook Inc’s Instagram, and Snap Inc’s Snapchat.