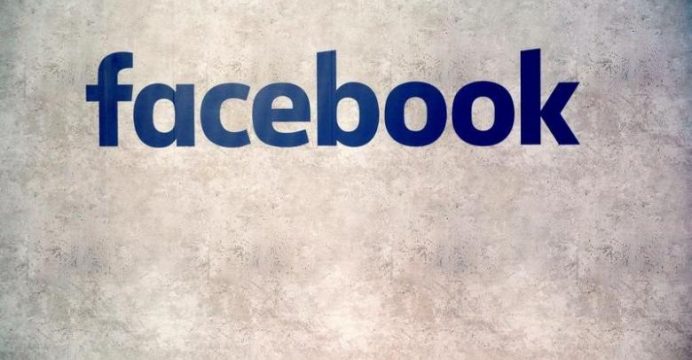 Facebook Inc is giving the camera a central place on its smartphone app for the first time, encouraging users to take more pictures and edit them with digital stickers that show the influence of rival Snapchat.

Shares of Snapchat owner Snap Inc, which held its initial public offering this month, were down 4.1 percent at $22.85 after Facebook’s announcement, reports Reuters.

With an update scheduled to take effect on Tuesday, Facebook will allow users to get to the app’s camera with one swipe of their finger and then add visual details like a rainbow or a beard of glitter.

Users will be able to share a picture privately with a friend, rather than to all of their friends, and add a picture to a gallery known as a “story,” similar to a feature on the Snapchat app.

Snapchat popularized sharing of digitally decorated photographs on social media, especially among teenagers, and exposed a weakness of Facebook as the companies battle for eyeballs and leisure time.

Snap has recently emphasized its ambitions to build gadgets and has called itself a camera company rather than a social media network. Some analysts have warned that Snap is susceptible to competition from Facebook.

Facebook, which with 1.86 billion users is the industry leader, denies it took its camera ideas from Snapchat and says it got them from its own users.

“Our goal here is to give people more to do on Facebook, and that’s really been the main inspiration,” Connor Hayes, a Facebook product manager, said in a briefing with reporters.

In a glimpse of how the features could tie in with other businesses, one of the first camera effects will be the ability to morph someone in a photograph into a yellow, cartoon “Minion.” The latest Minion movie, “Despicable Me 3,” is due out in a few months from Comcast Corp’s NBC Universal.