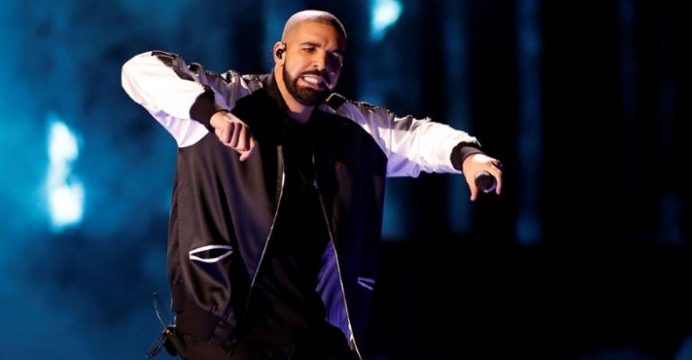 Drake ended Ed Sheeran’s two week reign atop the Billboard 200 album chart on Monday, selling a monster 505,000 copies of his new album “More Life,” according to figures from Nielsen SoundScan.

The Canadian rapper, the world’s best-selling artist of 2016, took the No. 1 spot, setting a new streaming record and bringing home the biggest U.S. sales week for any album since his 2016 release “Views.”

Rapper Rick Ross landed in the No.3 spot with his new album “Rather You Than Me.”

Sheeran however remained top of the digital songs chart, which measures online single sales, thanks to “Shape of You,” which sold another 97,000 units in its 11th week on the chart.