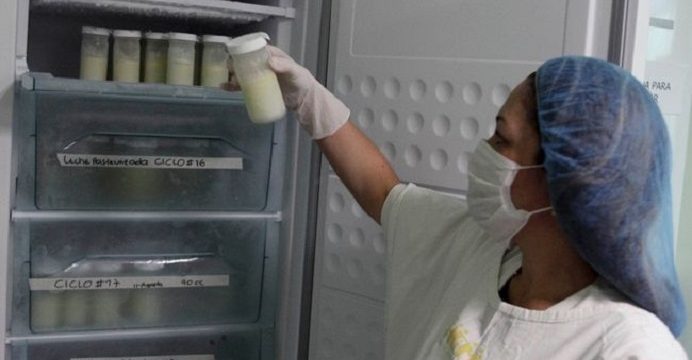 Cambodia on Tuesday banned the export of breast milk, putting a stop to the business of a U.S.-based company that had been selling the milk in the United States.

The decision was welcomed by United Nations child agency UNICEF, worried at a decline in breastfeeding in Cambodia.

Ambrosia Labs – known in Cambodia as Khun Meada, which means “gratitude of mothers”, had been exporting milk from more than 90 Cambodian women for more than two years, reports Reuters.

The purchase and export of breast milk must stop immediately, Ngor Hong Ly, a Secretary of State at the Council of Ministers, said in an order on Tuesday.

“Despite how poor and difficult Cambodia is, it’s not at a level where we sell breast milk,” Ngor Hong Ly wrote.

“We work hard to set, and monitor, guidelines to ensure that we are not taking milk out of the infants’ mouths,” it added.

The post said the company would not accept donations from mothers of infants younger than six months, and that donors should pump milk no more than twice a day.