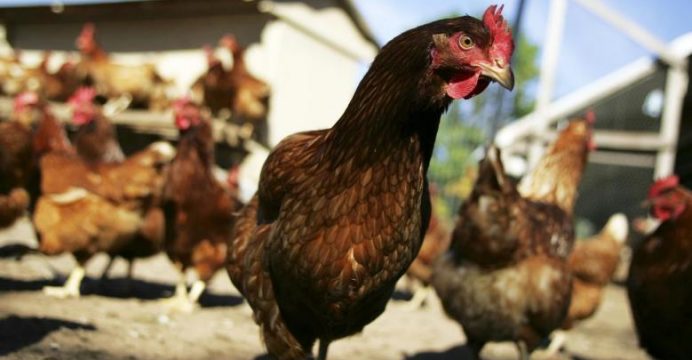 Saudi Arabia has temporarily banned imports of live birds, hatching eggs and chicks from Tennessee after a form of bird flu that is highly lethal for poultry was found in the U.S. state, the Saudi ministry of agriculture said on Sunday.

The Tennessee Department of Agriculture reported this month that two commercial chicken flocks had been found to have been infected with H7N9 highly pathogenic flu, reports Reuters

In a statement carried by the Saudi state news agency SPA, the Ministry of Environment, Water and Agriculture said the ban was issued in accordance with a warning issued by the World Organisation of Animal Health and would remain in place “until it is certain that they are free from the disease”.

The Tennessee Department of Agriculture said on March 16 that a flock in Lincoln County was found to have been infected with H7N9, the same strain that was reported in another chicken flock less than two miles away on March 5.

The initial case was the country’s first infection of highly pathogenic bird flu at a commercial poultry operation in more than a year.