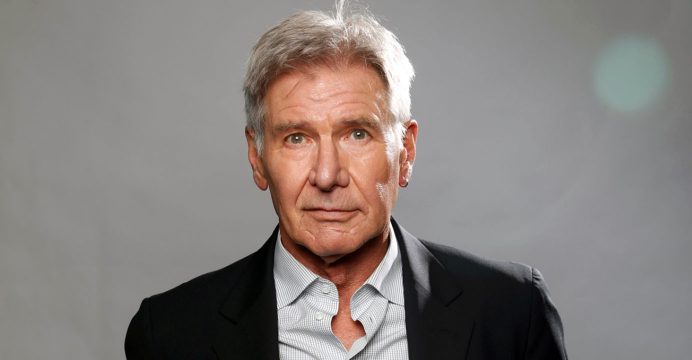 Harrison Ford called himself a ‘schmuck’ after plane incident

Harrison Ford is heard calling himself a “schmuck” in an audio recording released on Friday of his exchange with an air traffic controller following a February incident in which the actor landed his private plane on a taxiway instead of a runway, reports Reuters.

“Yeah, hi, its Husky Eight-Niner Hotel Uniform,” Ford is heard saying on the recording, using the phonetic pronunciation of his aviation call sign. “I’m the schmuck that landed on the taxiway.”

The star of “Star Wars” and “Raiders of the Lost Ark” then goes on to explain that he landed in the wrong place because he was distracted by two jets. 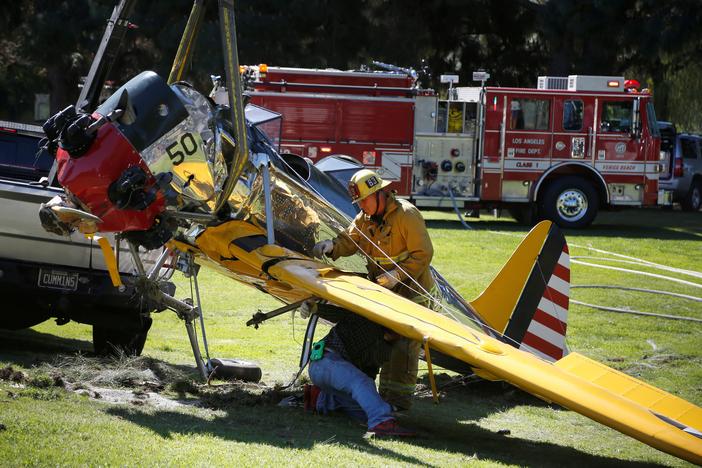 On the audio tape, released by the Federal Aviation Administration, the air traffic controller asks for Ford’s name and pilot’s license, assuring the film star that the mishap is “no big deal.”

“Well it’s a big deal for me, hold on,” Ford responds, adding that he is looking in a backpack, apparently for his pilot’s license. At that point the audio cuts off.

In the Feb. 13 incident Ford flew his single-engine Aviat Husky over an American Airlines Boeing 737 jet in Santa Ana, California, before landing on the taxiway that runs parallel to the runway. Taxiways are paths along which aircraft can taxi when moving to or from a runway, where planes take off and land.