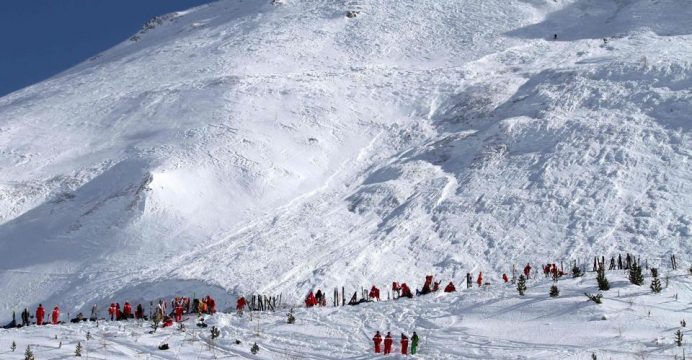 Six high school students were feared dead on Monday after they were engulfed by an avalanche while on a mountain-climbing outing, officials and reports said.

Local authorities and police confirmed that an avalanche had hit on early Monday on the mountain in Tochigi prefecture north of Tokyo. Public broadcaster NHK reported that six high school students were found with no vital signs.

NHK also said that three other students were injured, while three teachers on the excursion could not immediately be contacted. Tochigi prefectural authorities said about 50 students from seven high schools were on the mountaineering trip, reports BSS.

Television footage showed heavy snow on the mountain. The avalanche occurred in the town of Nasu about 120 kilometres (75 miles) north of Tokyo.