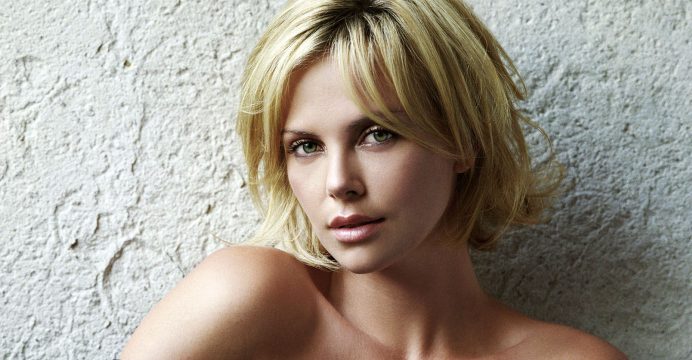 Fast car chases, daring stunts and explosions return to the big screen in the eighth installment of the “Fast and Furious” racing film franchise and Oscar winner Charlize Theron joins the cast with her own “badass jet”.

“Charlize was very upset when she found out that she wasn’t going to drive any cars, but Cipher, I think, was very excited to know that she was going to have her own badass jet,” Theron told a Beijing news conference to promote the movie. 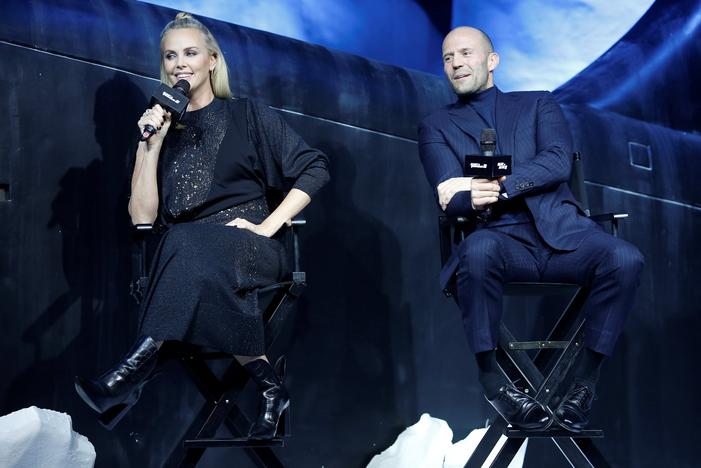 The actress was joined by director F. Gary Gray and fellow cast member Jason Statham, who returns to the action-packed franchise and said the most difficult part was not getting injured during filming.

“It’s about what we’re expected to do and trying to stay safe because we’re trying to blur the lines of like, really death-defying stuff,” he said.