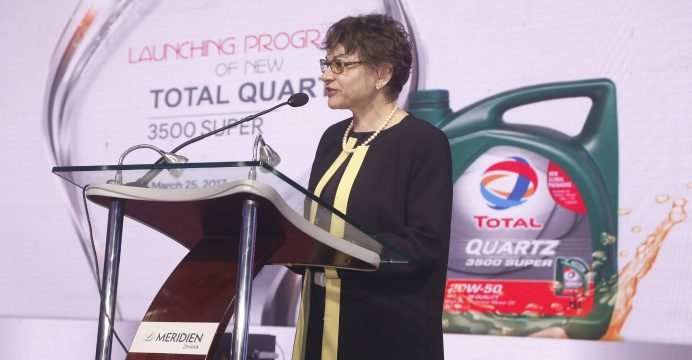 The Total QUARTZ 3500 removes impurities to the oil filter that help in the cleanliness of the filters and prevent it from serious damage.

The magical power of TOTAL QUARTZ 3500 Engine oil seal space between the piston and cylinder which optimize engine performances and efficiency. It also helps to cool the engine, preventing energy loss and engine deterioration. 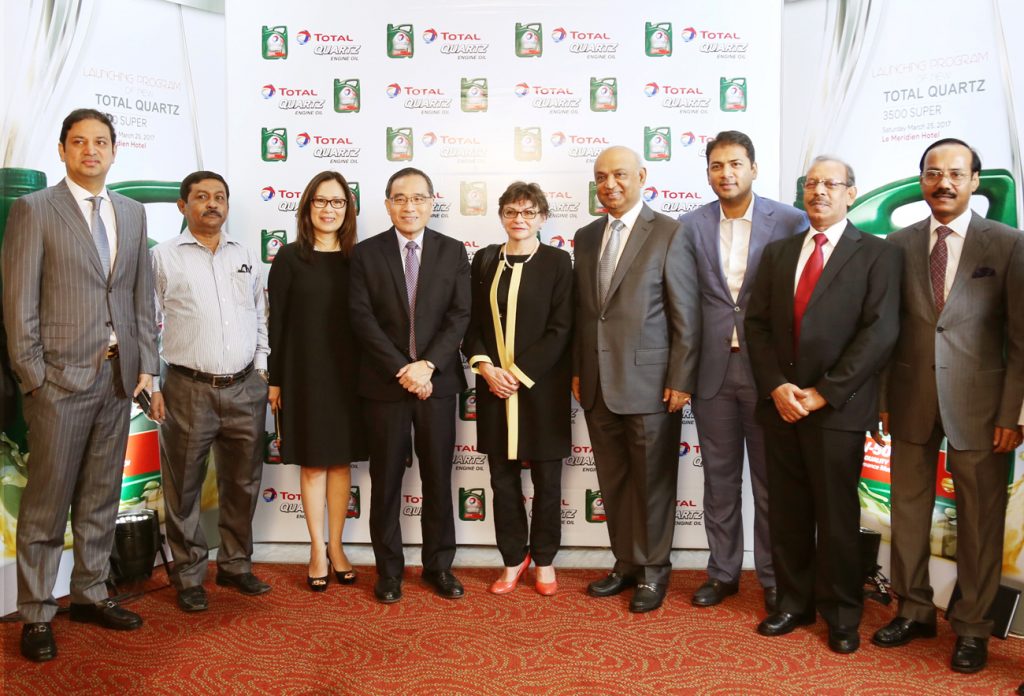 Sophie Aubert said “I am very much glad to be here. Today one of the French Product is introducing into an emerging country. Total Engine oil is a perfect illustration of the French technology. We hope though this brand Bangladeshi customer gets better standard service”.